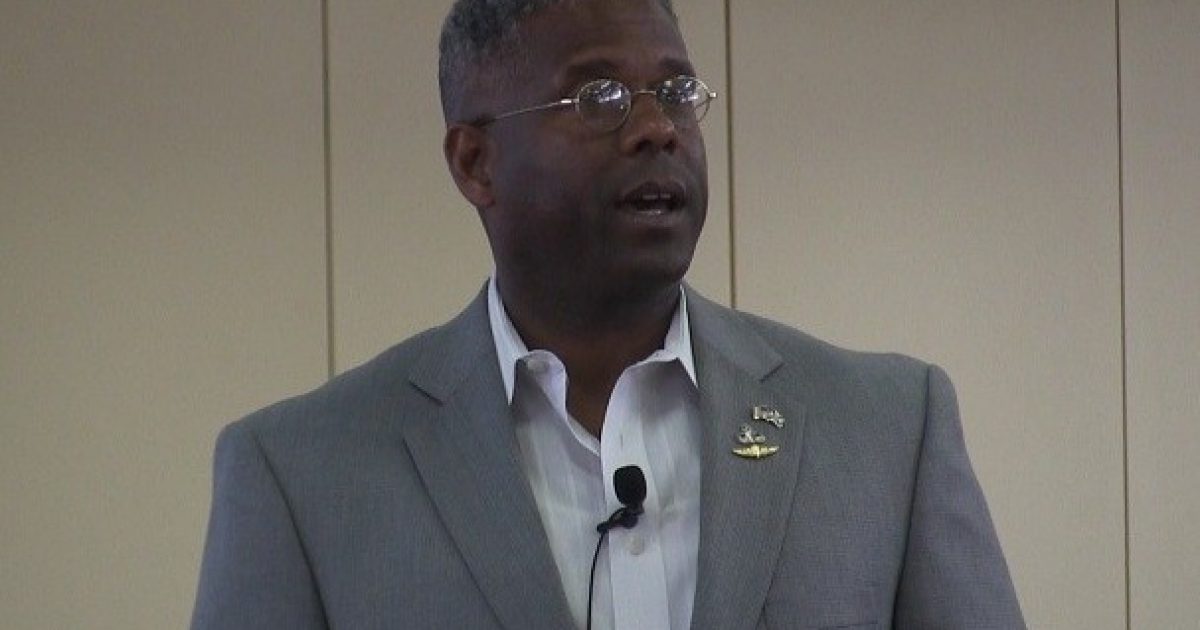 Murphy has now opened up a new line of attack against West, claiming that West did not support the Violence Against Women Act.

In fact, Allen West did vote in favor of the Violence of Against Women Act.

Murphy has yet to denounce or disassociate himself from his father’s PAC’s racially-charged attack ad which featured West punching two white women, including a senior citizen.  American Sunrise PAC’s ad is likely illegal because federal law prohibits any kind of cooperation or consultation between independent expenditure-only committees and candidates- unless of course, you happen to believe that Murphy and his dad are incommunicado these days.