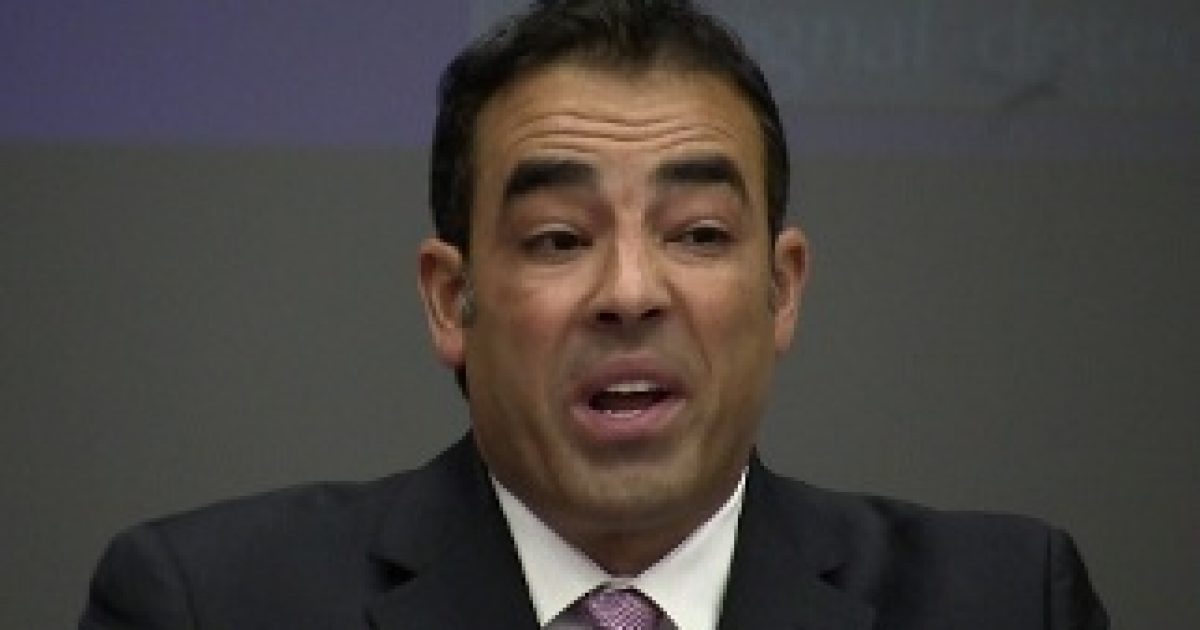 Desperation has set in at the Ozzie deFaria for Congress campaign- earlier this week, Ozzie deFaria called Republican front runner Karen Harrington a “slut” after one of her supporters told deFaria that she would vote Harrington, and this was not an isolated incident.

Karen,
I thought I would let the voter in the 23rd district know about a visit I had today from your opponent; DeFazio. As I was walking out of my Davie home, he walked up to me to hand me one of his brochures, and asked if he could speak to me. I replied, I was not interested, and that I was voting for Karen Harrington. He then said, your not interested in the mud slinging she is doing against me? I said, sir your the one doing the mud slinging. he got angry, and said loudly: Karen Harrington is a SLUT! I said, excuse me: Karen Harrington is a slut, that comment is exactly what I am talking about, your the one slinging mud. He got mad and he and the other three people in the SUV, sped off. This man has a problem with anger, and he is not what we need to replace Debbie WassermanSchultz with; On Angry person replacing another and one dirty bad mouthed politician replacing another.-Broward Resident

deFaria has actually been walking the district and visiting voters who have placed a “Harrington for Congress” yard sign in their front lawns, whereby he would attempt to impugn and discredit Harrington. When deFaria encountered resistance to his stump schtick, he would  lose his tempter and storm off.  One Southwest Ranches resident claims to have seen deFaria actually pulling Harrington for Congress yard signs out of the ground.

Questions also remain about deFaria’s highly touted business acumen.  There isn’t much documentation about deFaria’s business dealings subsequent to 2005, and there is reason to believe that even his personal residence is listed under his wife’s name.  A quick property search in Broward County does not identify Ozzie deFaria as a home owner in Weston, Florida,  only his ex-wife Elaine deFaria is listed as a property owner, but at a different address- not at deFaria’s disclosed home address.

In addition, deFaria has had questionable liens placed against him, both domestic and foreign.(Liens) deFaria is now being sued by a campaign vendor for stiffing him on a $23,000 bill. deFaria is dismissing this most recent lawsuit much like he has everything else, including his assault on his ex-wife Elaine in 2005 and the string of domestic violence incidents that led to his arrest in 2006 for Repeat Violence and Battery-(Assaulted Wife)

deFaria’s blatant lies about Karen Harrington, his recent embarrassing attack on well respected veteran news anchor Michael Putney, questionable business practices, and his ongoing anger management issues have thrust his campaign into oblivion, and his defeat on August 14th in the Republican primary is a mere formality.