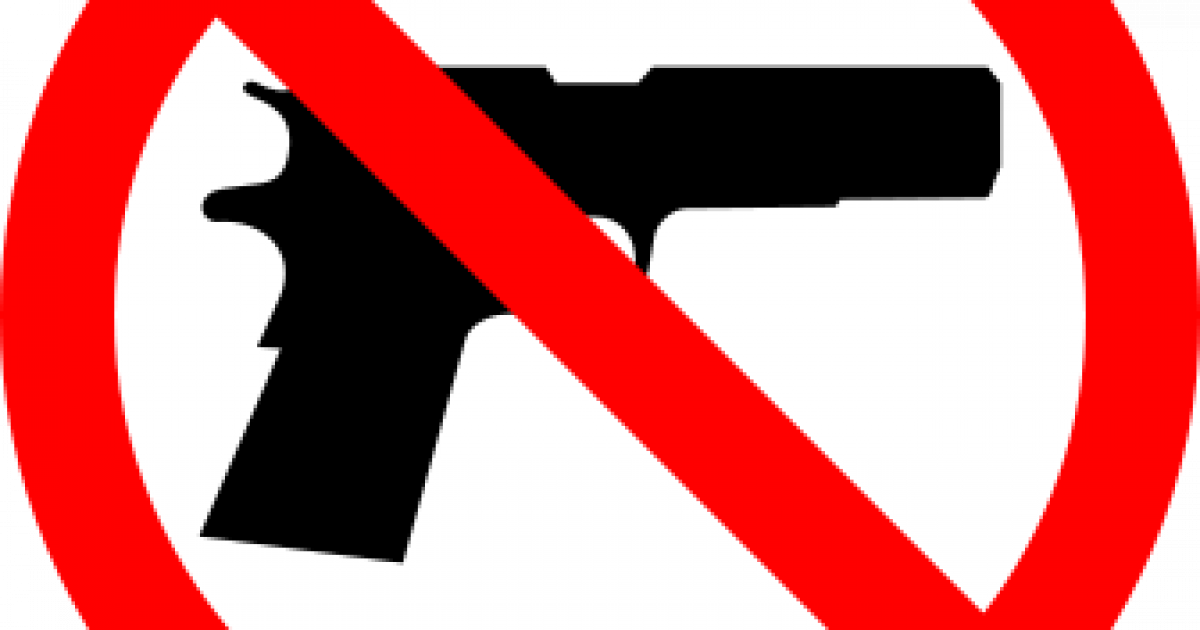 Every time there is an unfortunate shooting like the one in Aurora, Colorado or the Giffords shooting in Arizona, anti-gun proponents get all up in arms about how we need to enact tighter gun control laws- laws that they believe would thwart future carnage.

But time and time again the anti-gun lobby is proven wrong, because these unfortunate instances of violence are isolated.  But now U.S. Supreme Justice Antonin Scalia, one of the most conservative judges on the bench is raising questions about the scope of the 2nd Amendment and opened door for discussion on possible future anti-gun legislation-

Supreme Court Justice Antonin Scalia said  Sunday the Second Amendment leaves open the possibility of gun-control legislation, adding to what has become a slow-boiling debate on the issue since the Colorado movie theater massacre earlier this month.

Scalia, one of the high court’s most conservative justices, said on “Fox News Sunday” that the majority opinion in the landmark 2008 case of District of Columbia v. Heller stated the extent of gun ownership “will have to be decided in future cases.”

Should there be open dialogue to consider tightening up gun laws, or are the existing gun laws suffice?