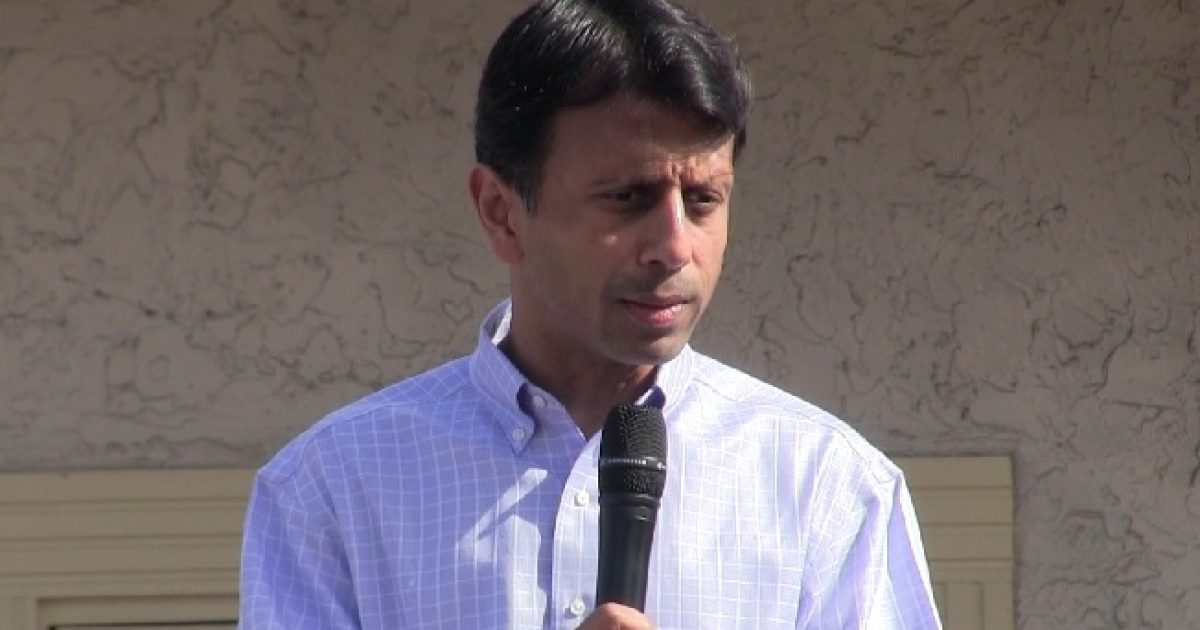 Jindal Says Obama "The Most Incompetent President Since Jimmy Carter"

The Shark Tank caught up with Louisiana Governor Bobby Jindal at one of his Florida campaign stops for Republican Presidential nominee Mitt Romney. While addressing the crowd of about 250, Jindal effectively outlined reasons why Obama should be canned and Romney elected President of the United States.

After the event, Jindal took a few moments to jump into the Tank and elaborate on some of the points he made in his address. I tried  to bait him into telling me who he liked for VP if he wasn’t chosen himself. But as a good seasoned politico, Jindal didn’t answer. Heck, I tried.

We have got the most incompetent President since Jimmy Carter was in the White House. –Governor Bobby Jindal