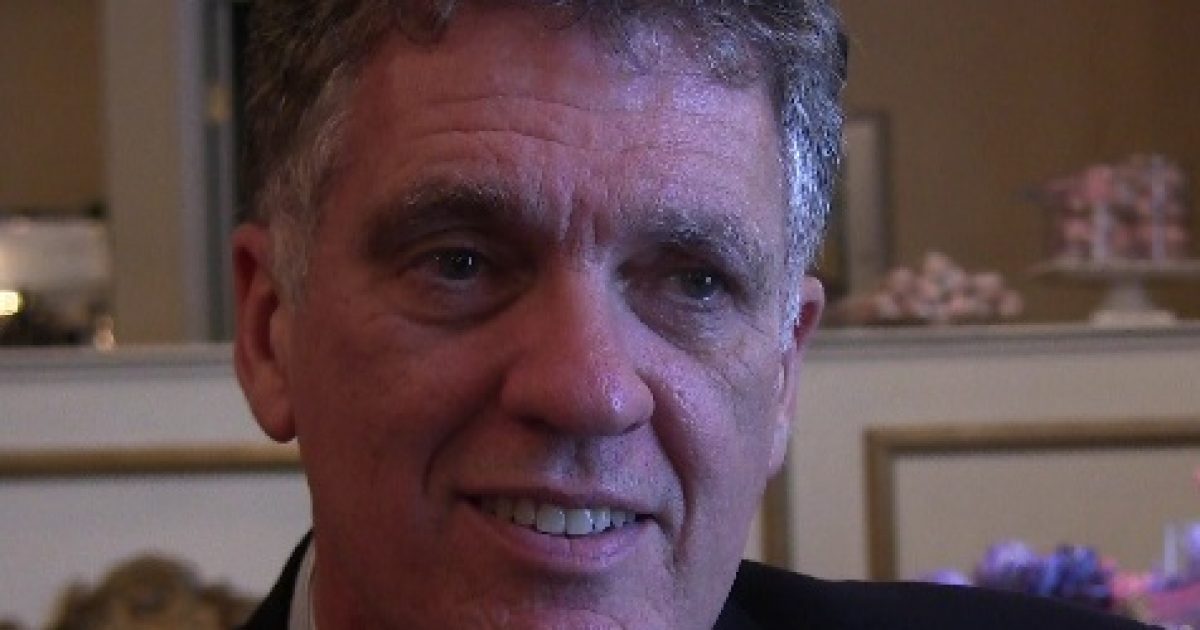 U.S. Senate candidate Dave Weldon appears to be picking up much of the support that former Senator George LeMieux had before he dropped out the contested Republican U.S. Senate race, but is it too late?

In addition to his bid for U.S. Senate, Dr. Weldon is still practicing medicine these days, and he recently took the time to sit down with the Shark Tank during one of his campaign appearances in Miami.  The congressman said that he is receiving a lot of support from Tea Partiers and Pro-Lifers, but he is understanding of the fact that he wont be able to out raise the front running Congressman Connie Mack.

Mack has fallen out of favor with many pro-life Republicans for his support of embryonic stem cell research, and Weldon points out that Mack also missed the vote that would have banned sex-selective abortion.

Weldon is haunted by his vote for the dreaded TARP bill that started the backlash against government bailouts, and he now says that he regrets voting for the bill, because after seeing what President Obama did with the money, it was a “bad vote.”

“What Obama did with the TARP money caused me to regret that vote.  It was being requested of me by the Obama administration, and Paul Ryan convinced him to vote for TARP.” – Dave Weldon (Weldon meant to say Bush Administration, he left Congress before Obama was elected)