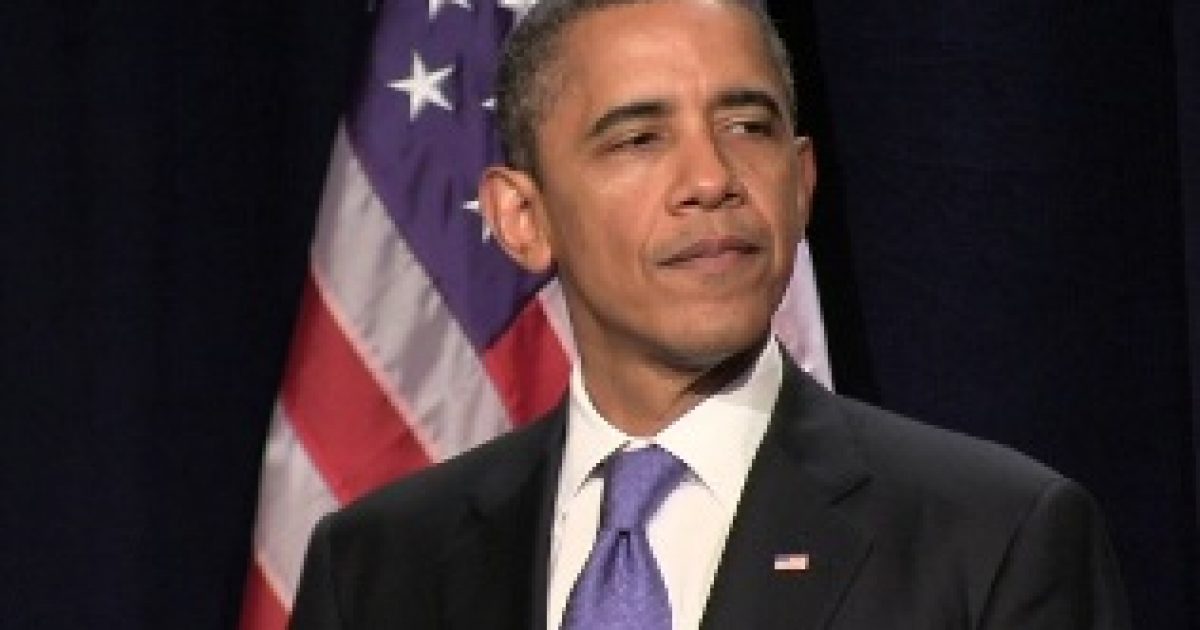 “We can expect him to visit Israel in a second term, should he be reelected,” Colin Kahl, former deputy assistant secretary of defense for the Middle East and current campaign spokesman on the region.- Jewish Press

President Obama has not deemed it important enough to pay a diplomatic visit to Israel since his election in 2008, and only now is the President tentatively “expected” to visit Israel should he be reelected.  Any way you slice it, the President’s foreign policy towards Israel and his diplomatic snubs of Prime Minister Benjamin Netanyahu conclusively demonstrate that his administration is antagonistic towards Israel and has jeopardized its national security.

Many have speculated that Obama’s refusal to visit Israel is done strictly out of deference to Muslim countries throughout the Middle East who refuse to recognize Israel’s right to exist.

There is also speculation that Obama is also trying to also appease the hard fringe of the Democratic Party that is sympathetic to the Hamas-led Palestinian Authority. Either way, President Obama has shown that he is no friend of Israel.

Should it come as a surprise to anybody that President Obama has not visited Israel and refuses to do so unless he is reelected?  This is the same President who called for a return to the pre-1967 borders; openly derided Prime Minister Netanyahu to the French President on national TV, insinuating that he’s a liar and complaining that he has “to deal with him every day;” snubbed Prime Minister Netanyahu by walking out of a meeting with him to have dinner with his family after issuing one-sided demands on settlements; excluded Israel from the Global Counterterrorism Forum; and the list goes on and on.

All you have to do is take a look at a map of Europe and Asia to see how the President purposely avoided traveling to Israel.  Countries he’s visited include: Turkey, Saudi Arabia, Egypt, France, Germany, Italy, Czechoslovakia, Russia, India, Poland, China, Indonesia, and dozens of other countries.

The fact that President Obama went to Egypt to give a major address to the Muslim world and avoided a visit to Israel who shares a border with Egypt, then threw the Egyptian leader and ally of Israel under the bus, leaving Egypt to the Muslim Brotherhood should give the Jewish Community, and really all Americans serious concern about his commitment to the safety and security of the Jewish state. – Congressman Allen West