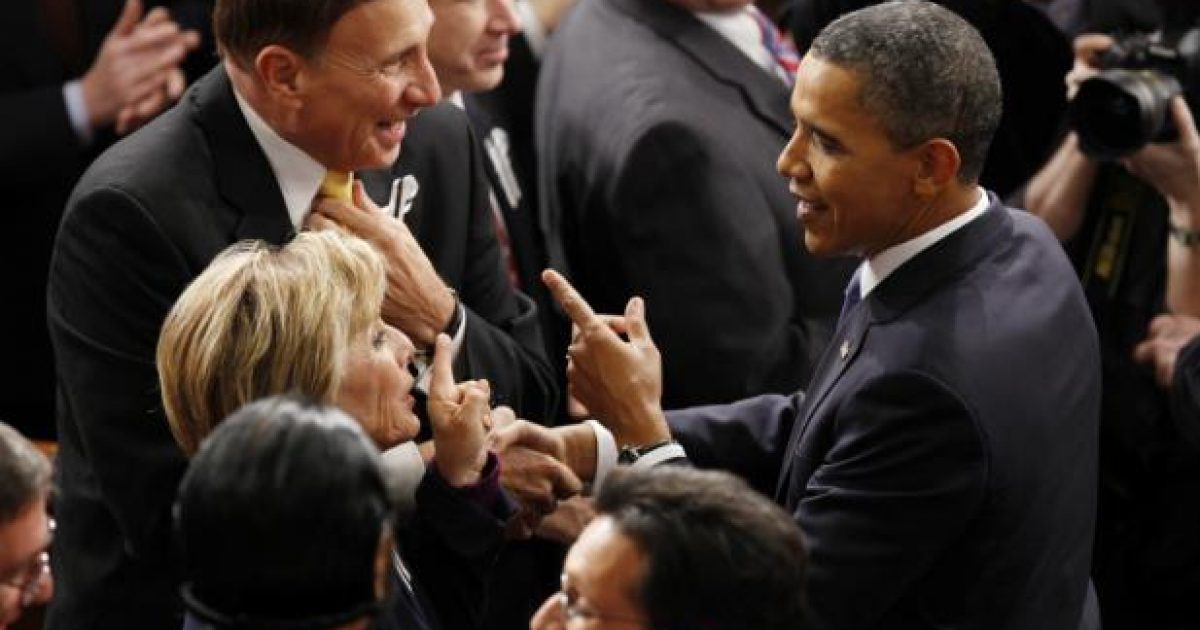 Mica has all but lost grassroots support as President Obama’s recently signed Congressman Mica’s “boondoggle” of a transportation bill that he authored with Democrat Senator Barbara Boxer, the longtime liberal congresswoman whom he refers to as his “soul mate.”

“I went to Beckley, West Va. — that’s where we held the first hearing. We went across the country. We did a bipartisan, bicameral hearing in Los Angeles with my soul mate, Barbara Boxer.  I’ll do anything to pass this bill.” -Rep. John Mica (R-FL) (The Hill)

Could Mica’s porkish ways spell doom for his chances in August?

A decades-old law has ensured American-flag ships carry most of the food aid sent abroad. But a little-noticed provision in last month’s transportation bill eases that policy. It’s meant to save the government money but could come at a steep cost to America’s maritime workers — up to 2,000 jobs.-Politico