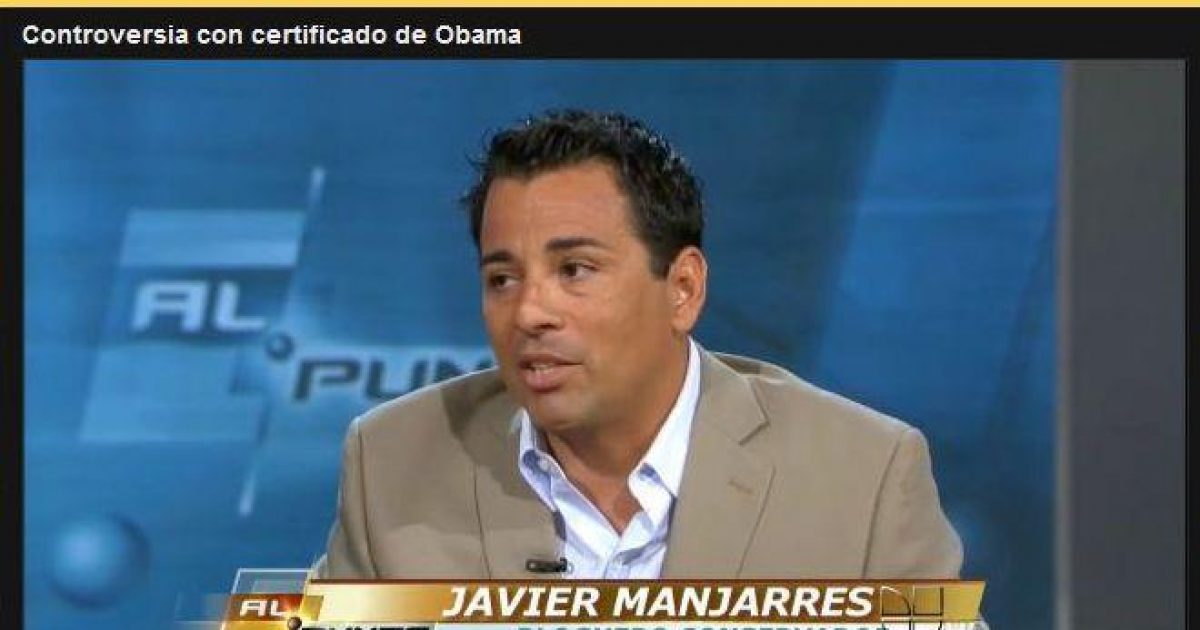 This past Saturday night in Hollywood, the Florida Democrat Party had their annual  Jefferson-Jackson gala dinner.  I was not planning on going, but my trip to Tampa was cancelled, so I decided to show up to the event and see what Senator Bill Nelson, who was a featured speaker, had to say.

After I arrived, I asked where the media check-in was. One of the Party’s event staffers directed me  to the media riser and seating area. There I ran into a young kid, who happened to be the Deputy Communications Director for the party.  As I introduced myself, he instantly knew who I was and he politely asked me if I was able to get a press pass.

I explained to him that I just decided to attend at the last minute and did not previously  request one. He told me that it was not a problem and went off to find me a media credential.  Five minutes later he returned with a press pass for me and we parted ways.

Before the dinner started, I was able to interview former Congressman Alan Grayson, and I had the opportunity to speak to many other Democrat candidates, Obama staffers and operatives, most of whom don’t  like what I write, but respect my work.

So the dinner began and I started the video camera rolling.  I decided to go the restroom, and just as I was about to walk into the dining hall one of Congresswoman Debbie Wasserman Schultz’s handlers walked out and was amazed to see me there.  We pleasantly spoke about some past orthopedic injuries we both shared in a past conversation.

I had previously ran into this same staffer in Miami several months ago, and she was wearing a sling after she dislocated her elbow. She asked me about my shoulder and discussed my own multiple shoulder surgeries that required me to wear the same sling she had to wear.

As I got back to the media riser, I noticed my ‘friend’ whisking around the room pointing me out to party staffers. One lady came up to me and asked me if I had credentials, and I showed her the orange press pass that younger gentleman first gave me.  She left. Then the same Deputy Communications Director came back and asked me to step out and have a word with him.

He told me that he had to ask me to leave because I didn’t initially RSVP for the event. Yup, that’s right, they knew who I was, gave me a press pass, then yanked it because Wasserman Schultz asked them to kick me out.  Note that the Debbie’s handler does not lift a finger without her boss’ approval.  He then demanded that I return the press pass to him, which I did, but not after I poked him by asking if I could take a picture of it.  He was not amused.

This was also the case in Miami about two months ago at non-profit event SaveDade, where both Wasserman Schultz and Senator Bill Nelson spoke. The event hosts welcomed me with open arms, and stated that they were big fans of the website.

Just as Wasserman Schultz was about to speak, the same handler tried to do the same thing and boot me from the event. But the organizers of the event did not grant the request, because it was their event, not Wasserman Schultz’.  She then warned Senator Bill Nelson’s entourage who quickly escorted him out the back door of the event, avoiding  the front door he originally entered through.

There you have it. Congresswoman Wasserman Schultz knows that I have treated her with the utmost respect and have never personally attacked her. This is about issues and ideology, nothing more, nothing less. You know this is true Debbie, as we have discussed this before- have you forgotten?