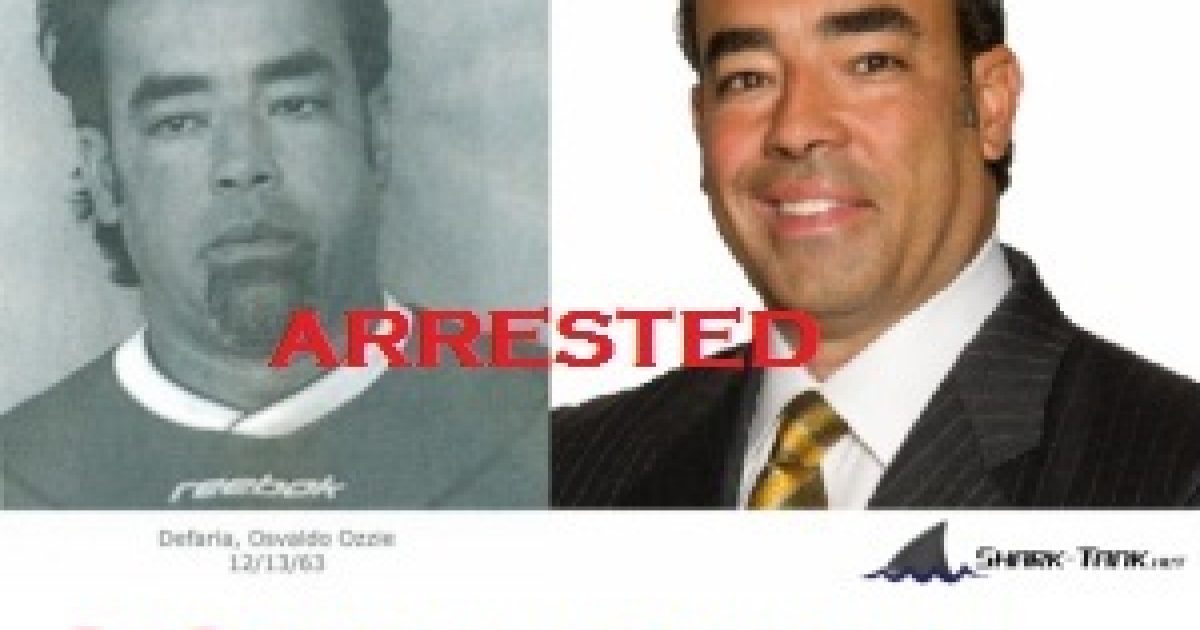 Last night’s Republican primary congressional debate in Davie between the candidates vying to replace Debbie Wasserman Schultz came and went without any fanfare.

The only candidate not in attendance was Karen Harrington who was unable to attend to due a prior commitment.  During the opening statements, Osvaldo “Ozzie” deFaria was called out by an audience member regarding his claim that he was directly responsible for creating 2000 jobs and $800 million to the economy.

Just as deFaria finished making this assertion, someone in the audience yelled out,”prove it.”

deFaria was unnerved by this challenge, it forced deFaria to ante up and attempt to prove his claim. deFaria nervously held up a recently mailed political mailer from his campaign that stated the testimony of three of his past business associates.

deFaria said the following as he held up the mailer-

deFaria simply cited his three past business associates as proof positive that he did do what he said he did. So, we’ll do just as Ozzie asks us to do- we won’t take his word for it.

As you see below, in the actual political mailer, none of these past business associates corroborate deFaria’s jobs and/or economic numbers claims. All three of these past associates merely state that Ozzie is a swell guy and that he has good business skills. deFaria is just regurgitating his own claims.

Here is the Ozzie deFaria ‘Proving’ his claims.

Heck, I am sure that the other candidates could find three associates from their past who could vouch for whatever claims they needed to make.  But when it comes down to it, deFaria could not back up his own claim, plain and simple.

Is deFaria taking credit for jobs that AT&T created collectively within all of its business departments?  deFaria himself said that he was an employee of the company and actually he managed one of AT&T’s divisions.

How did deFaria add $800 million to the economy? Is he using AT&T’s total or partial sales/earnings numbers as well?

deFaria is basing his entire campaign on his business acumen, and there’s no problem with that- and we are not questioning his success in business.  But if deFaria was so successful in business, why does he have so many public records filed against in during the past seven years, including several legal matters and two judgment lien against him, one domestic and the other foreign?

So again, as Ozzie asked us- don’t take his word for it- we’ll take the word of the Broward County Clerk of the Court.

Here is the list of deFaria’s civil court actions. deFaria’s 2006 Repeat Violence and Battery Arrest record can be found here.

In addition, deFaria has attacked Karen Harrington by accusing her of embellishing her small business experience on a disgraceful website that is full of lies and accusations. What is disturbing about deFaria’s claim is that he cites that Harrington only owns a part of her family business. Harrington has always stated that she only owns a part of her family business- but does that make her any less of a small business owner? From what we have gathered and from what deFaria has stated, he has never owned a small business, he has only been employed by big business.
What message does deFaria send to all of those small business owners who are in partnership with family or friends?
How many Americans have been part owners of a business with only 1/2, 1/4, or even 1/1o ownership stake?  deFaria’s scurrilous charge is nothing more than an attempt to cast needless aspersions on a perfectly respectable business arrangement that Harrington has been instrumental in running for almost 30 years.  Is this congressional?
Related:
deFaria under Criminal Investigation
deFaria Arrested
deFaria’s Doomed Campaign
Tea Party Slams deFaria
Please share the post below. Thanks