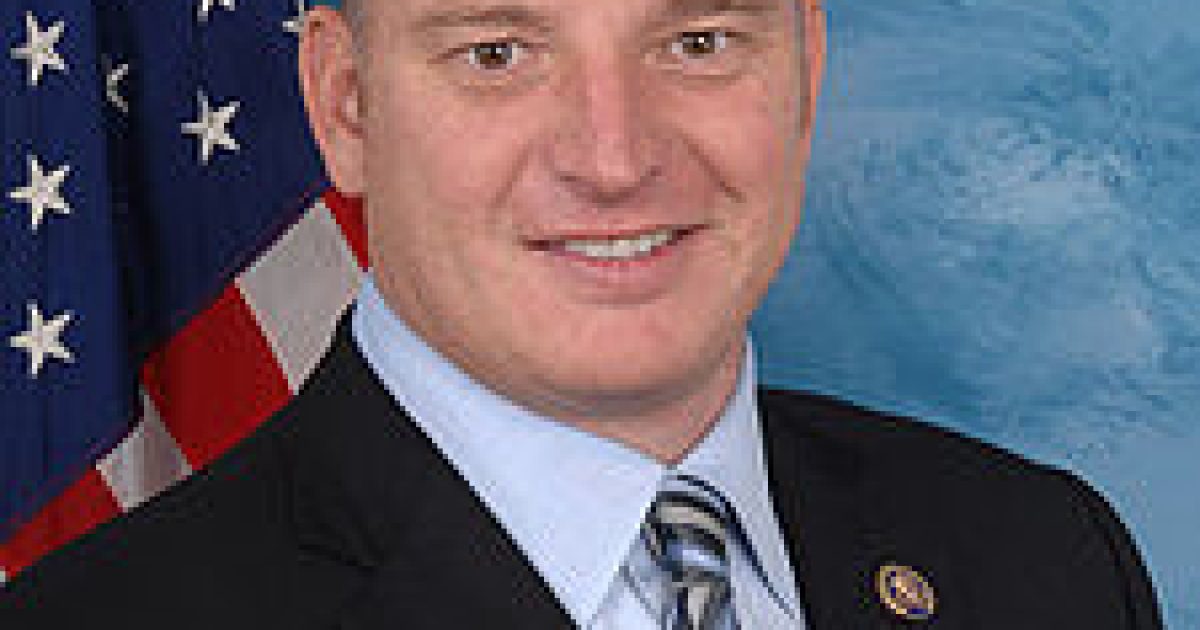 Florida Congressman Tom Rooney today announced that he has cosponsored a bill, H.R. 5953 with Congressman Ben Quale (R-AZ), to prohibit and prevent President Obama’s directive of allowing young illegal immigrant to legally stay in this country. What the bill is intended to do is pressure the Department of Homeland Security and its director Janet Napolitano to uphold and protect the laws on immigration that are already in place.

Rooney states that President Obama himself said, “he cannot change the laws unilaterally.” This is true. Last September, President Obama stated that, as well as saying ,”the fact of the matter is there are laws on the books that I have to enforce.”

“President Obama is once again sidestepping the Constitution, ignoring the proper role of Congress, and putting his reelection prospects ahead of his responsibilities to the American people,” Rooney said.  “Regardless of your position on the Dream Act, the Constitution gives Congress and only Congress the authority to legislate, and it gives the President the responsibility to enforce the laws of the land.  The President can’t ignore the Constitution every time he thinks something is ‘the right thing to do.’”-

“As the President himself said last year, he cannot change the laws unilaterally, he has to enforce the laws on the books, and this kind of executive action does a disservice the goal of passing comprehensive immigration reform.”

President Obama, September 28, 2011: “I just have to continue to say this notion that somehow I can just change the laws unilaterally is just not true. We are doing everything we can administratively. But the fact of the matter is there are laws on the books that I have to enforce. And I think there’s been a great disservice done to the cause of getting the DREAM Act passed and getting comprehensive immigration passed by perpetrating the notion that somehow, by myself, I can go and do these things. It’s just not true.”- Congressman Tom Rooney