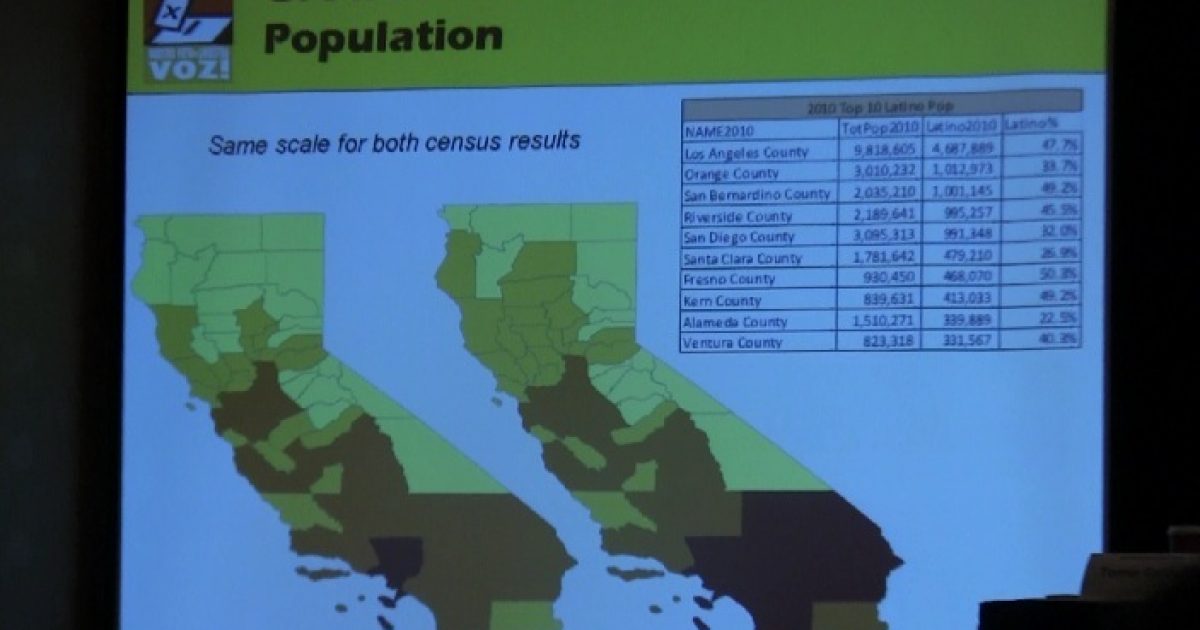 The Obama administration and its Progressive supporters within the Democrat Party are waging a race-based full court press on a number fronts in a desperate attempt of salvaging this coming election for President Obama.

No efforts have been made by the Department of Justice to address the directed threats and the bounty that was put on the head of George Zimmerman by the Black Panthers. Zimmerman was involved in the shooting of Trayvon Martin last February, and the subsequent coordinated efforts by Democrats to politicize the shooting and drive a false media narrative were nothing less than a desperate attempt to curry favor with black voters.

Obama’s Department of Homeland Security (DHS) is currently refusing to assist Florida Governor Rick Scott in his ‘cleaning’ of Florida’s voter rolls from ineligible non-citizen voters. The DHS has ordered all 67 County Supervisor’s of Elections to suspend all inquiries of voter eligibility that were ordered by Governor Scott. Could it be that Democrats oppose verifying voter status because they are very much aware that the clear majority of illegal voters cast their votes for Democrats?

Now progressives are intensifying their efforts on Hispanics in a manner that is truly cringe-worthy.

This past weekend at Netroots gathering in Providence, Rhode Island, under the cover of ‘Operation Black Button’, I attended a panel discussion as to how progressives could effectively reach out to the ‘Latino’ community, and win their votes. (H/T Franklin Center)

I can honestly say that I attended the meeting with an open mind, but within ten minutes of listening to the discussion, it was clear to me that their plan to approach Hispanics was to racially divide and conquer.

The panel of four consisted of representatives from different pro-amnesty for illegal aliens groups including California Calls, which also lobbies for raising taxes.
The discussion focused on the usage of racially divisive terms such as “Black” “White” “Brown” people and “Women of Color’. Never were individuals identified by any other characteristic other than their race.

Even more pathetic was the fact that the panel actually joked about the use of different shades of the color brown in one of their graphs to depict the Hispanic population from least to most populated areas of California. Racist? Look at the picture above and decide for yourselves.

One of the panelists named “Tomas” (wearing the yellow shirt-video) had the gall to assert that the term ‘Chicano’ was a widely accepted term used to refer to all Latinos. The term ‘Chicano’ more properly is used to describe U.S. Citizens of Mexican descent only. Read more about the term Chicano here- Love At First Shark Bite for Eva Longoria?

I openly questioned Tomas about this assertion, and he was both shocked and bewildered that someone actually called him and the rest of the panel out for being ignorant racists. I told the panel that their race-baiting tactics were a losing proposition for them, and they didn’t respond as their ‘brown shirts’ began to surround me and question my reason for attending the racially charged discussion.

Below is the video of my encounter with the group. The camera could not pick up the entire exchange, as it was too far away to pick up my voice.