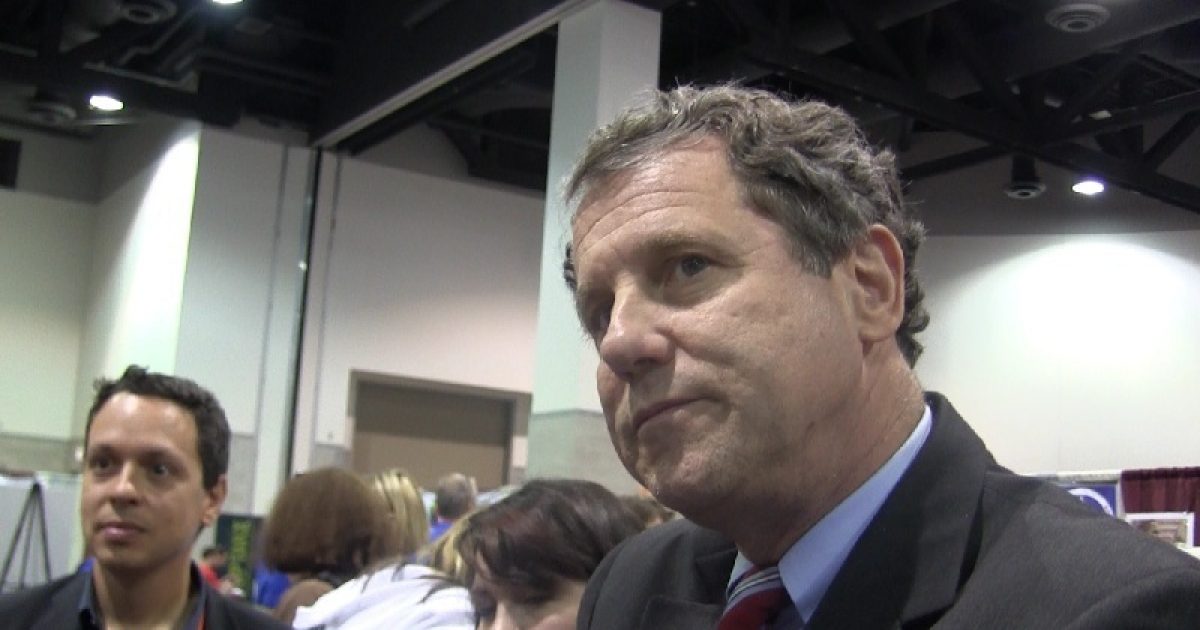 The annual Netroots nations shindig that went down this year in Providence, Rhode Island will go down in the book as a major bust for the progressive movement, as the lack of enthusiasm in the air was clearly palpable in the wake of the spanking that Democrats took in Wisconsin recall election just days earlier.

The mood in the air was somber and a sense of defeat loomed over the convention center as the attendees who spoke to Operation “Black Button” operatives who attended the conference- aka an intrepid group of conservative bloggers who “infiltrated” the event- expressed their disbelief and desperation about the loss they endured in Wisconsin. (H/T Franklin Center)

Besides the lack of enthusiasm, the event lacked big name speakers and guests. While CPAC 2012 showcased the likes of Senators Marco Rubio, Jim DeMint, and other personalities like Sarah Palin, Governor Mitt Romney and others, Netroots was only able to secure appearances from Van Jones, Elizabeth Warren, and U.S. Senator Sherrod Brown of Ohio.

This should be no surprise since it was obvious that the Democrats were hedging their bets and waiting for the results in Wisconsin to decide whether or not to send high profile Democrats to the conference.  Smart move.

Operation “Black Button” managed to speak to our friend Van Jones, who aside from his highly questionable politics was very respectful to the “Black Buttoners”.  As for Senator Sherrod Brown, not so much. Senator Brown walked away from Redstate’s Ben Howe after Howe asked him about Obamacare.  Brown was then confronted by Breitbart News’ Dana Loesch who was asked Brown if she could ask him a question, to which Brown replied “not from you” and stormed off.

But your ever-loving johnny on the spot reporter El Sharko was able to get in a couple of questions in with Senator Brown. During a impromptu meet and greet with the Daily Kos’ Markos Moulitsas, Brown answered a couple of questions I asked but he seemed a bit unnerved and fidgety with my presence.  Brown kept eyeing the name tag and camera (see video) and kept looking El Sharko up and down. Perhaps he noticed the ‘Big Fin’?

Right after my questions, Brown took some “friendly fire” from a supporter who implored Brown to pursue “filibuster reform”, i.e. the  Democrat Senate’s attempt to lower the 60-vote threshold to end filibusters.

I also snuck in a question to Senator Brown about his thoughts about Marco Rubio becoming the vice-presidential nominee, to which he replied that “I don’t have much opinion about who Romney picks.”