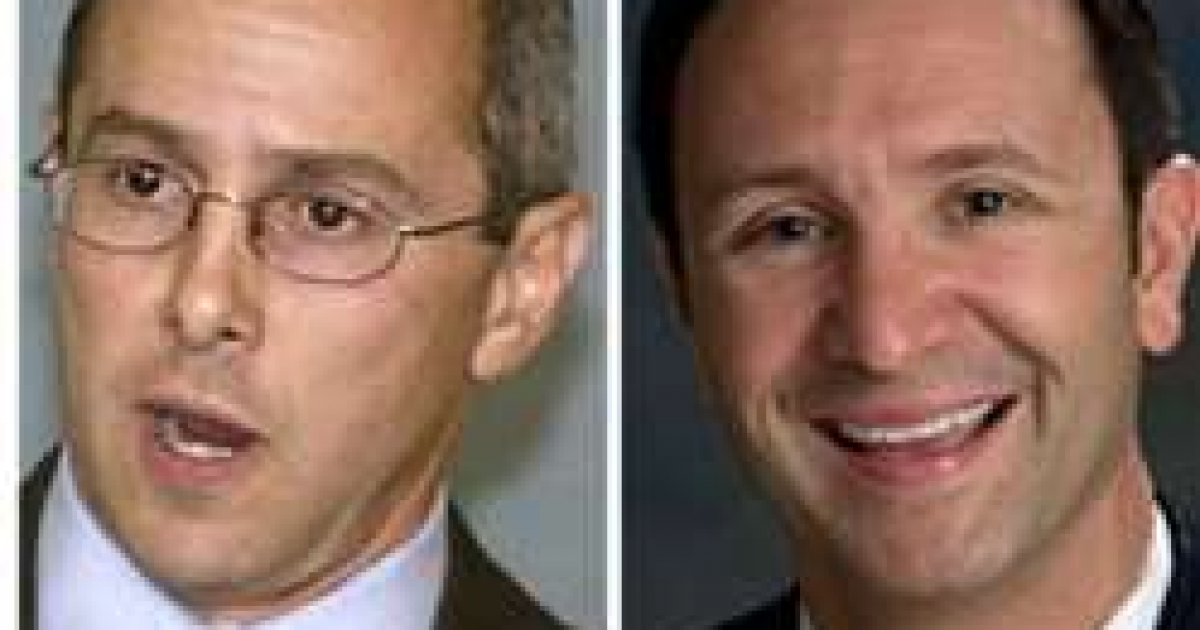 Most political junkies are aware of the contentious Republican congressional primary race in Florida that pits two sitting members of Congress against each other- freshman Congresswoman Sandy Adams vs. ten-term veteran congressman John Mica.

While Congresswoman Adams is considered candidate who has the backing of the grassroots Tea Party, Congressman Mica’s long tenure in Congress along with certain questionable has earned him as the dreaded ‘establishment’ designation in the contested primary race.

But this race is not the only one that features two sitting members of Congress locked in a contested primary. In Louisiana, freshman Congressman Jeff Landry, considered by many to be the grassroots conservative candidate is entangled in a primary race against another long-time Republican Congressman, Charles Boustany.  Like Adams and Mica, the contrast between Landry and Boustany is glaring.  The two men will duel it out in Lousiana’s 3rd congressional district.

There’s a sharp contrast between the the two congressmen-

– Declined invitation to White House to be lectured to on debt

– Only Louisiana Republican Representative not in Tea Party Caucus; not a member of RSC or VAT