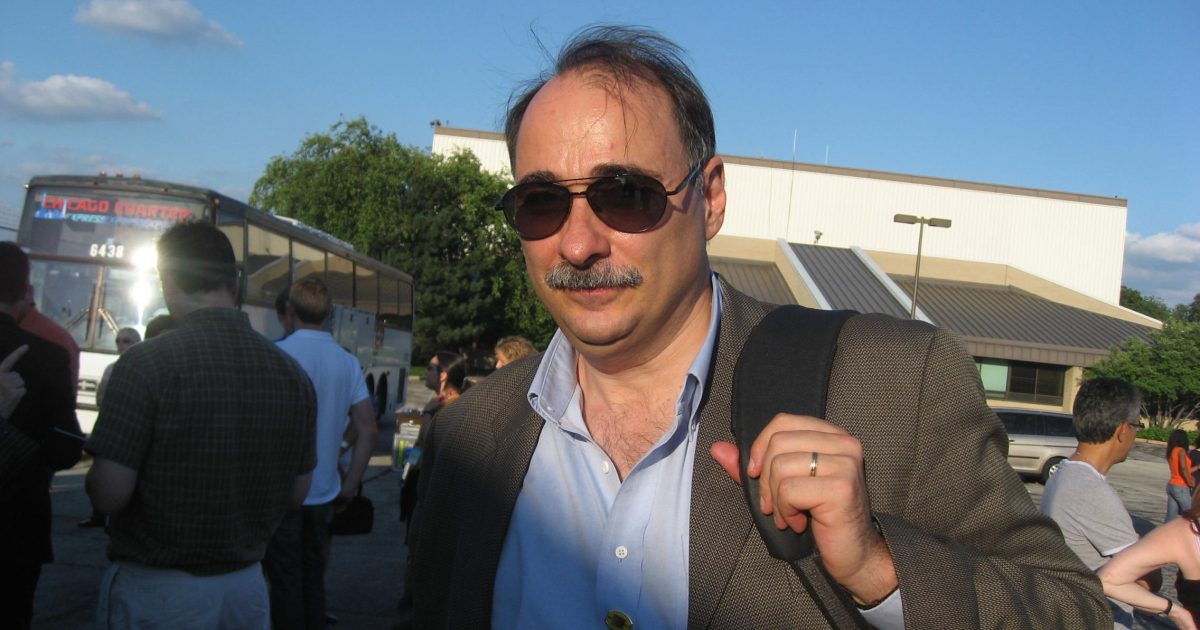 It’s clear that David Axelrod is getting desperate- trying to distract from President Obama’s failed policies and economic record, Axelrod has no other recourse other to engage in ultra-scurrilous attacks against those whom he perceives as the President’s biggest political threats.

Axelrod’s latest attempt is quite over the top- on the show Univision show “Al Punto” with Jorge Ramos yesterday, Axelrod said that it would be “an insult to the Hispanic Community” if Republican presidential nominee Mitt Romney were to pick Senator Marco Rubio as his vice presidential running mate. When asked if Marco Rubio would have any impact on the race were he picked, Axelrod responded that “I don’t think Marco Rubio will exonerate Governor Romney for the very very extreme positions he’s taken on immigration and for his bad economics when it comes to the interests of the Latino community.”

Try to get your arms around the absurdity of Axelrod’s remarks for a minute, if you possibly can.

Axelrod is a political hack who engages in political spin 24/7, and he’s got absolutely no interest in revealing what the true effects of Obama’s policies have been, particularly in the more vulnerable segments of the Hispanic community.

Second, since it’s clear that since Axelrod is desperate to distract from Obama’s record and the current economic climate, it’s a convenient ploy for him to attempt to cast Rubio as a pariah within the broader Hispanic community and demonize the pro-growth, pro-legal immigrant, limited government agenda that he espouses- an agenda that ultimately benefits everyone across ethnic and demographic lines.

Third, Axelrod’s foolish remark reeks of hypocrisy- recall how Axelrod was front and center back in 2008 telling Americans how it would be “historic” for the black community and for the country were Democrats to elect the first African-American for President. But now that it’s Republicans who are possibly en route to nominating the first Hispanic VEEP, it all of a sudden becomes an “insult” to the Hispanic community to consider a fellow Hispanic- simply pathetic.

Expect for David Axelrod to step up his baseless accusations and political spin the more it becomes apparent that President Obama’s chances for re-election are fading away.