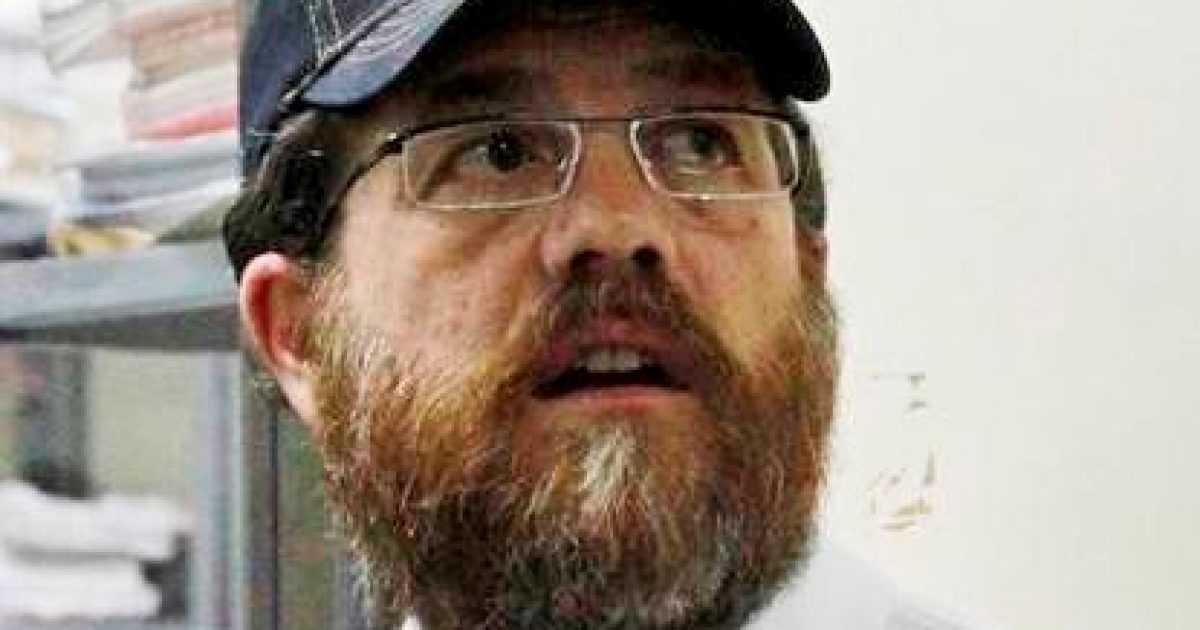 The Obama Adminstration is feeling the heat from the Orthodox Jewish community as well as from other concerned Americans after it has been disclosed that Jacob Ostreicher, a U.S. Citizen is being detained in a Bolivian jail without formal charges being entered against him.

Ostreicher was arrested by Bolivian authorities in 2011 and is accused of  laundering drug money after he started a rice cultivation business in the country. Ostreicher told ABC News that even though he cooperated with authorities, he was still placed under arrest.  Bolivian authorities are questioning the money that was collectively raised from the venture, and for all intents and purposes have assumed that Ostreicher is conducting an illicit business.

Ostreicher’s wife Miriam Ungar has been interviewed on national television pleading for her husband’s release, but her requests fell on  deaf ears until Ungar spoke with Congresswoman Mary Bono Mack (R-CA), wife of Congressman Connie Mack (R-FL), who indicated that she was “eager to help.”  Bono Mack told Ungar that she would put her in touch with her husband’s office, and she followed through on her promise.

Congressman Connie Mack is the Chairman of the Western Hemisphere Subcommittee, and he’s launched an inquiry into the matter.  Mack’s office has attempted to reach out to Bolivian authorities and is fully engaged on the case. Republican Congressman Chris Smith of New Jersey is also getting involved in the case, but to date no member of the Democratic caucus in Congress has spoken out about the issue.

Congresswoman Debbie Wasserman Schultz has also been noticeably quiet about the matter, and given that many within Jewish community in South Florida are very much aware of the situation, they are beginning to question the Wasserman Schultz’ silence.

U.S. Citizen Jacob Ostreicher has been incarcerated in a Bolivian prison and been accused of money laundering but has not been charged with any crime.  Fortunately for Ostreicher, his family’s love and commitment to him in addition to his deep ties within his Orthodox Jewish community have helped him cope with this unfortunate circumstance.

But while the U.S. State Department says that it is closely watching his situation, the Obama administration has yet to react to his wrongful incarceration.