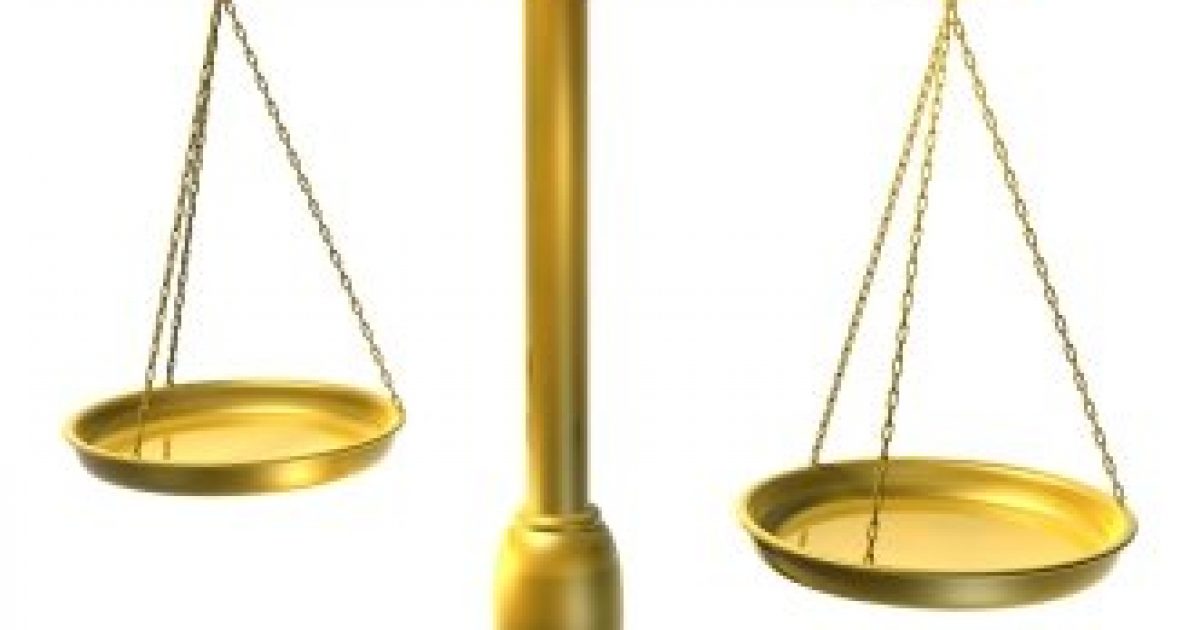 The last article I wrote was on the Tea Party backed candidate Robert “Bob” Nichols running for County Court judgeship in Broward County. Another important race that has caught my eye is that for the Broward Circuit Court’s open Group 45 seat. I am assuming that your jaw will drop as mine did when you read on.

Two of the three judicial candidates hoping to win a Judge’s seat are Canadian born Rhoda Sokoloff and Laura Marie Watson. Watson troubles me most because she recently had a run in with the 4th District Court of Appeals (4th DCA) that affirmed a lower court’s findings that Watson unjustly enriched her law firm with $981,792.00 that belonged to the Defendant. Reading court documents, Watson and three other defendants acquired over $10 million while the plaintiffs received only $420,000.

The Court slapped her with a judgment ordering Watson to pay the defendant a whopping $981,792.00. She appealed to the higher court, and on February 29, 2012 the 4th DCA affirmed the judgment citing that the facts in Watson’s case should be used as a case study of   professional conduct on the ethical pitfalls on attorney’s fees disputes. Basically, the law firm under the watchful eye of judge wannabe Laura Marie Watson withheld $981,792.00 just because.

The lower Court judge appeared so distressed with the unethical actions of Watson’s law firm that the judge forwarded the case to the Florida Bar for action in regards to the court finding multiple ethical violations of the (attorney’s) Rules of Professional Conduct. You can read the court’s jaw-dropping decision at the 4th DCA, Case Number 4D08-4845 (Feb. 29, 2012); and the Palm Beach County Civil Case number 502004CA006138XXXXMBAO. In plain English, candidate Watson allowed her law firm to unjustly enrich itself with another’s cash and the judge ordered her to give it back. To run for judge after such behavior is simply disgusting to my sense of justice.

Broward County citizens are continually battered by official misbehavior and accordingly I am not voting for Ms. Watson. More troubling is newsman Buddy Nevins’ online publication “The Broward Beat” conveniently dismissing this outrage in his political coverage. Shame on Buddy Nevins for doing Broward’s residents such a disfavor by not “calling out” Ms. Watson on her firm’s actions. After reading Nevins’ piece on Broward Circuit Court’s open Group 45 Seat, it seemed he was more interested in attacking a popular candidate appointed in 2008 by Jeb Bush than calling a spade a spade. In his review, Nevins nitpicked about Julio E. Gonzalez Jr. home rising in value.

the balance, I think being ordered to return $981,792.00 is far more important to the electorate than a number on a form estimating the value of a man’s home. When I was in grade school I was told that the best ideas won elections. Today, negative ads, smoky back room deals, and having the ‘see no evil’ media on your side trumps the Norman Rockwell vision of exercising our God-given-right-to vote.
Compare former Circuit Judge Julio E. Gonzalez Jr., appointed by then Republican Gov. Jeb Bush, and unseated in 2008 by a progressive inquisition on conservative appointed judges. The Sun Sentinel painted it as a case of Hispanic versus Jewish surnamed candidates. I strongly disagreed and I personally believe that the media white-washed-truth was to protect the power structure. The progressive masters assisted by “Help Me Howard” from the powerful Broward Public Defender’s Office were more brazen in 2010 in promoting their left wing candidates against the constitutional incumbents.

The Sun Sentinel in Fort Lauderdale quotes Public Defender (Help Me!) Howard Finkelstein saying, “If the appointments that are coming forth, whether they be Republicans or Democrats, if those people don’t reflect the community standards … they should get opposition.”  The way I decode Howard’s comment is that the majority of Broward residents are registered Democrats, and if a conservative Governor appoints a Judge then they must be opposed at all costs no matter their qualifications. Many of the judicial challengers in 2010 were attorneys employed within Howard’s Public Defender’s Office.

Although Gonzalez sat the 2010 election cycle out, he has come out of his corner swinging for a 2012 judicial knockout. Loved by his peers from both ends of the political spectrum, he was voted number one Judge in the Broward Daily Business Review poll in his first year on the bench.

With his Hispanic background, many have compared his success in the “American Dream” to that of Florida Senator Marco Rubio. Even five years after he lost his seat, Gonzalez remains extremely well liked and known as a fair judge who treats the poorest among us with respect and fairness. Gonzalez was always patient with those representing themselves Pro se regularly preventing the opposing counsel from taking an unfair advantage under the rule of law. Believe you me, if you were in front of Judge Julio Gonzalez charged with a violation he would treat you fair and with respect!

The last individual bucking for judge against Gonzalez is Canadian born Rhoda Sokoloff. In my opinion, Sokoloff is unqualified for the position of judge because of her debt ridden finances, ideological baggage and lack of general practice. Sokoloff claimed on her judicial application she has a negative net value of approximately $333,298, and during the last election cycle admitted her firm earned a mere $36,000 for the year. But she has been quoted claiming she has a thriving practice and appears regularly in family court though not too long ago she told me personally that she feared she was about to be sued for not paying her yellow page advertisements.

In comparison, Sokoloff’s legal experience pales in comparison to Julio Gonzalez’s 800+ trials and two years actual experience as a sitting Judge. She practices mainly Family Law. Sokoloff has been accused of having little trial experience and trying to win on her Jewish name. She has denied said accusation, but touts her family’s ties to the holocaust on all her promotional handouts and speaking engagements. She moved to Florida in 1979 with her two sons, but about two or three years ago one of her sons was battling deportation proceedings in Miami’s Krome Detention Center charged by ICE with Immigration inadmissibility issues. Sokoloff routinely belittles the name of Tea Party backed Florida Senator Marco Rubio in an effort to obtain favor in various hearings before politically left leaning judges and General Magistrates. However, when she is before the Tea Party Fort Lauderdale she hypocritically replies that her favorite president ever is conservative “Ronny” Reagan. Give me a break!

In my opinion, attempting to be all things to all people is disingenuous, particularly when it seems you’re financially wanting and your immediate family needs your attention. I believe that anyone seeking to resolve disputes in people’s lives as a judge should get their own house in order first. I don’t think Sokoloff picked the best time to run. In the future she might fare better running for a County Judgeship first.

At the end of the day you have to ask yourself – if you were in court on a traffic ticket or some serious charge that threatens your freedom with jail time: Which of these three would you choose to fairly hear your case? That’s who you vote for!