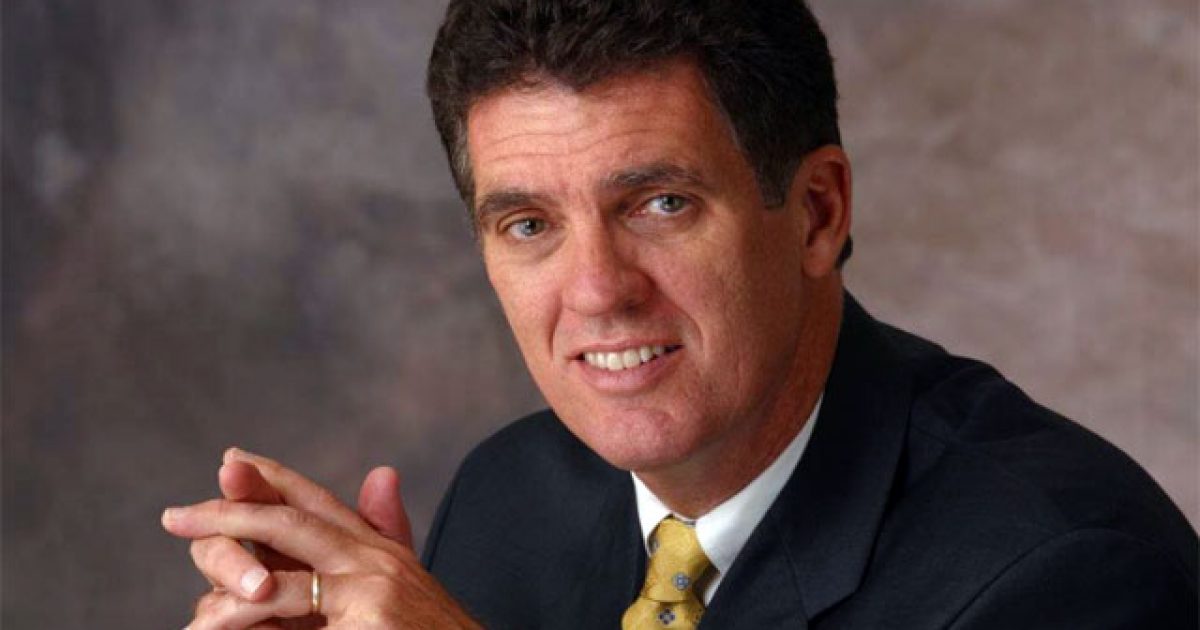 Will Dave Weldon Prove to Be a Senate Primary Spoiler?


The newly resuscitated Connie Mack for U.S. Senate campaign is taking off the gloves and responding to the attacks that George LeMieux has levied against his candidacy.

Mack has asked U.S. Department of Justice to launch a criminal investigation regarding LeMieux’s alleged ‘improper influence’ which purportedly influenced then Governor Charlie Crist to appoint him to Mel Martinez’s vacated Senate seat in 2009-  Blago-gate all over again?

While it’s likely that Mack’s call for an investigation at this juncture has everything to do with causing an immediate embarrassment for LeMieux, the truth is that LeMieux did lobby Crist for the appointment- it would be impossible for him have not to lobbied for the position given that LeMieux was Crist’s closest advisor and confidant.  Anyone who thinks that LeMieux did not actively lobby for the Senate gig behind the scenes is only kidding themselves.

Mack has also rolled out the endorsements from presumptive Republican presidential nominee Mitt Romney and from Puerto Rico Governor Luis Fortuno among others.

While Mack’s campaign has been pretty ‘stealthy’, LeMieux has been stumping around the state picking off grassroots activists who feel that Mack is not serious about the Senate race and believe that he is primarily running on his father’s name.  LeMieux recently won a Hillsborough County straw poll, but there were questions arose about the validity of the fairness of the poll since it was conducted by one of LeMieux’s supporters, Deborah Cox-Roush.  Mack did not attend the picnic on the day in which the poll was taken while LeMieux did.

But now there’s a new twist in the Republican Senate primary race- former U.S. Congressman David Weldon, MD has decided to run for the seat.  While Weldon is considered a very conservative and all around nice guy, many are wondering what his motive is for jumping into this race at this stage in the game.

Weldon will have to raise or pony up a considerable amount of money just to try to get his name identification off the ground.  LeMieux and Mack have both raised about a million dollars apiece, but LeMieux still shows very low name recognition compared to Mack, who not surprisingly holds a significant name ID advantage over the whole field of candidates.

Weldon’s entrance into the race could potentially slip up either Mack or LeMieux, and perhaps both.  If Weldon elevates his campaign and seizes the mantle as the ‘social conservative’ candidate, it could potentially could cost LeMieux some support from that  faction of the Republican grassroots.  Mack has fallen out of favor with ‘Right to Lifers’ because of his support of embyronic stem cell research.

On the other hand, some grassroots activists are noting that Weldon could hurt Mack because his name recognition rivals that of  LeMieux’s and he had a fairly conservative record while in the U.S. Congress- except for his support of TARP and a few other issues. Both LeMieux and Mack are citing their “conservative” voting records, but Mack’s record and current positions on the issues is arguably more conservative than LeMieux’s.

However, some view LeMieux to be a more polished candidate than Mack due largely to the way he effectively engages audiences and pushes all the buttons that need to be pushed.  While he still has to contend with the fallout of being Crist’s “maestro”, LeMieux is still a respectable communicator even if he occasionally comes across as monotone and robotic at times.