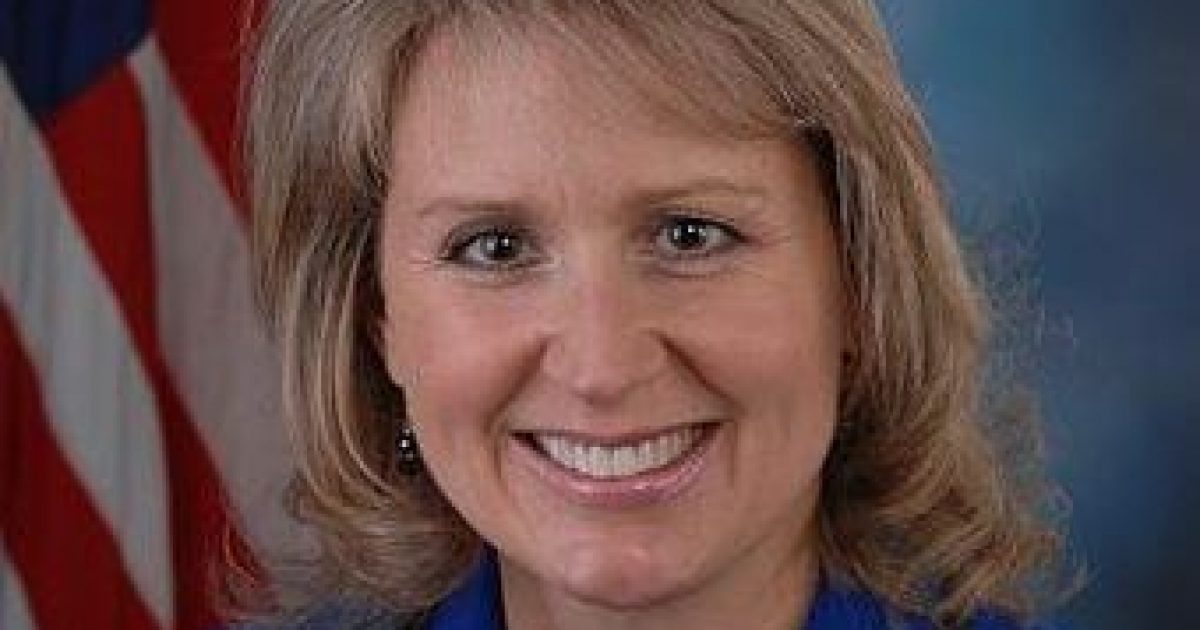 The Republican women in the U.S. House of Representatives are sending a strong message to President Obama and the Democratic Party that their manufactured ‘War on Women’ will not be taken lightly.

Twenty-four female Republican members of the House of Representatives, including Renee Ellmers (pictured), Michele Bachmann and Sandy Adams have just released a video named “Working for You” in which each featured congresswoman provides some quick background into themselves and what they plan to do for America moving forward.

Here are a couple of excerpts from the video-

“We Republican women are working together to create jobs, reduce spending, help small businesses, and put health care decisions back into your hands.  While our backgrounds are different, one thing is not: we are all conservative reformers — committed to leaving America better for our children and grandchildren than it was for us.  We know what it’s like to run a budget, a business and a family.”

“So we will continue to stand on the House floor, debate in Committee hearings, fight against big-government policies, and listen to those of you who elected us.  We — as Republican women — are leading the charge to make America great again.”

Here is a list of all of the female Republican members of Congress, who appeared in the video-