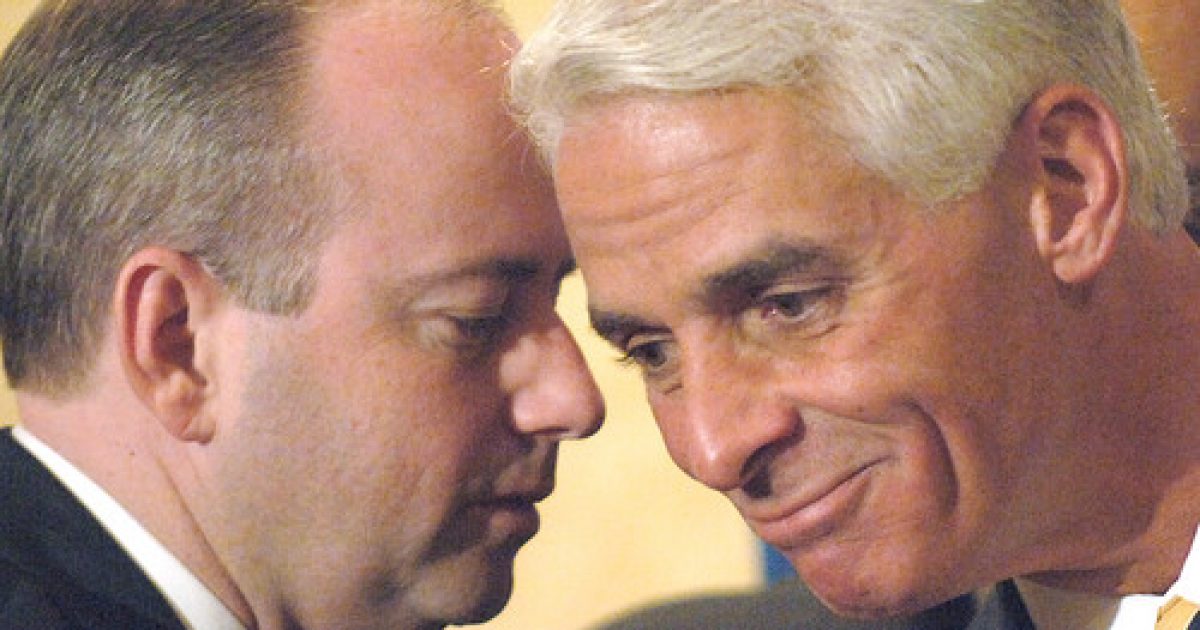 Connie Mack- George LeMieux "Is Not a Conservative"

During this morning’s conservative blogger conference call which featured Senator Rand Paul announcing his endorsement of  Connie Mack’s U.S. Senate campaign, Mack was asked if former Senator George LeMieux was being disingenuous with Floridians about his conservatism when touting his ‘conservative voting record’ while he was  in the U.S. Senate.

Mack’s answer fired a clear shot across LeMieux’s bow by calling him out for being former Florida Governor Charlie Crist’s ‘maestro’.

This is the reinvented George LeMieux. George has had a career of being Charlie’s “maestro’ and orchestrating very liberal/ moderate policies, whether its heading up the Cap-and-Trade in the state of Florida, the Stimulus(Recovery Act of 2009), even here in Washington he supported President Obama’s Jobs Bill. He wants to point to a new reinvented view, its not going to fly, voters are much more engaged and smarter than that.

They know that he is not a Conservative- Congressman Connie Mack

This point of attack for Mack could resonate with conservative Republicans who are still ardently supportive of U.S. Senator Marco Rubio.  Rubio endured a relentless barrage of hits and shady attacks on his character during the 2010 U.S. Senate race against from  Crist and his surrogates and believe that LeMieux was supportive of such tactics as the Governor’s ‘maestro’.

If you like the article, please forward it below. Thanks!