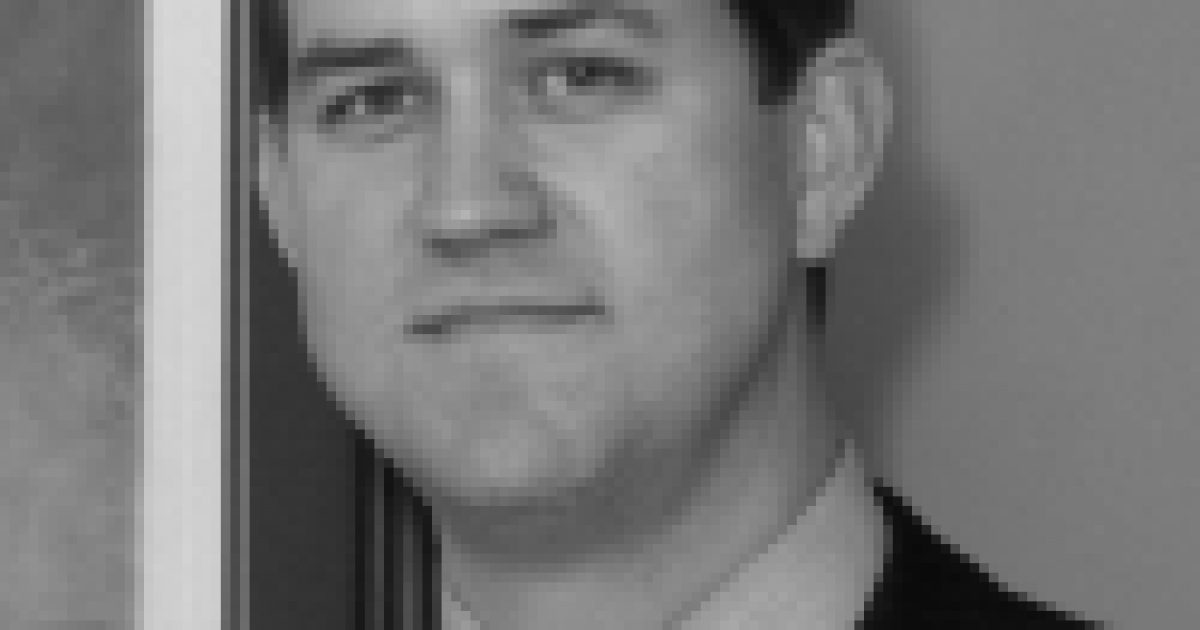 Congressman Connie Mack’s once ‘stealthy’ Senatorial campaign has stepped up its  grassroots outreach efforts  by hiring long-time conservative consultant Brett Doster.  Doster is President and founder of the Tallahassee-based Front-Line Strategies and was tapped by Mack to head up his anemic ground game last week.  Doster and Mack were both present at the Duval Republican County Lincoln Day dinner, an event where all three of the Republican Senatorial candidates were asked to address the attendees at the dinner.

Doster’s hiring is a smart play by Mack, as Doster is coming of the successful 2010 statewide Attorney General campaign that he help choreograph for AG Pam Bondi.

Doster has worked in Florida politics for nearly 20 years. He served as campaign manager for the Tom Gallagher for Governor Campaign from 2005-2006; as the Florida Executive Director for the Bush-Cheney 2004 Presidential Reelection Campaign from 2003-2004; as the Executive Director for the Coalition to Protect Florida in 2002; and as the Florida Political Director for the Bush-Cheney 2000 Campaign. Doster entered politics as a Special Assistant to Governor Jeb Bush in the first Jeb Bush for Governor Campaign in 1993 and served in the same capacity on the Governor’s successful 1998 election campaign. –Florida Strategies