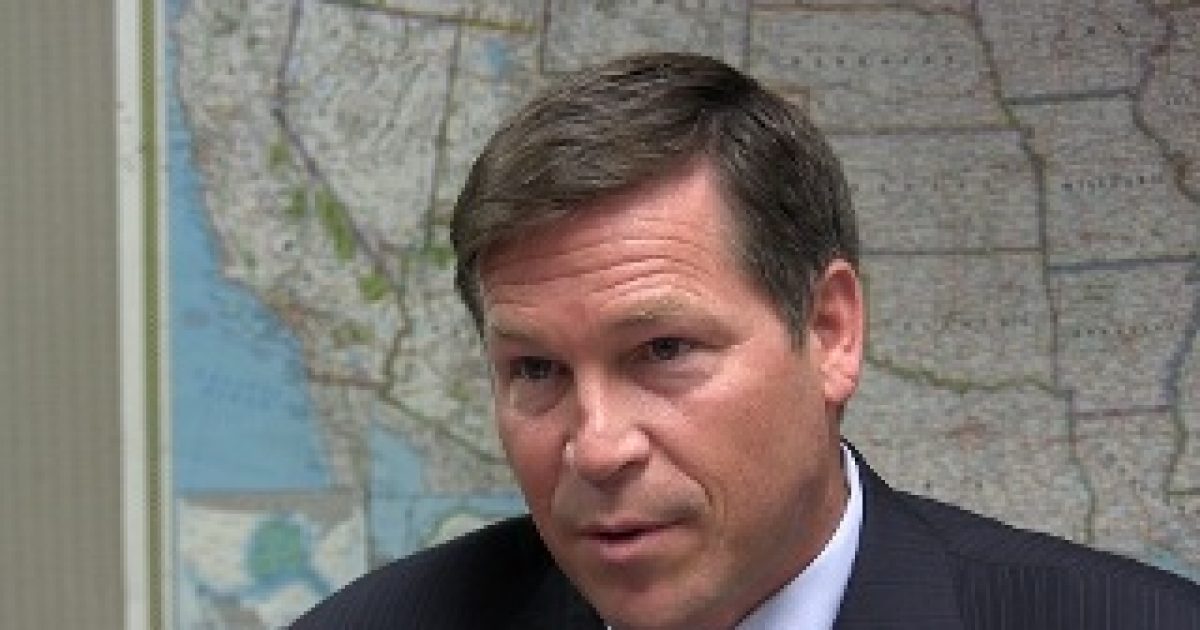 Connie has been a steadfast fighter for freedom, less government and a fiscal hawk together with me in the United States Congress.  For every good proposal passed out of the House, the liberal Senate under Harry Reid and Bill Nelson have stopped it, including Connie’s recent proposal to build the Keystone XL Pipeline without Presidential approval.  Senators like Marco Rubio and Rand Paul need other like-minded conservatives in the Senate to stop the liberals from tearing down our nation.  America needs Connie Mack in the U.S. Senate.-Congresswoman Michele Bachmann

Bachmann joins a slew of Florida’s congressional delegation that have already endorsed Congressman Mack over former U.S. Senator George LeMieux. It’s fair to say that Mack could be receiving the endorsement of Governor Mitt Romney sometime in the near future. Mack and his wife, Congresswoman Mary Bono Mack are staunch supporters of Romney and have been on the campaign trail stumping with the presumptive Republican presidential nominee.

Here is the list of members of Congress that have endorsed Mack- we will assume that Representative Mary Bono Mack will at some point, come out and openly endorse her husband 😉