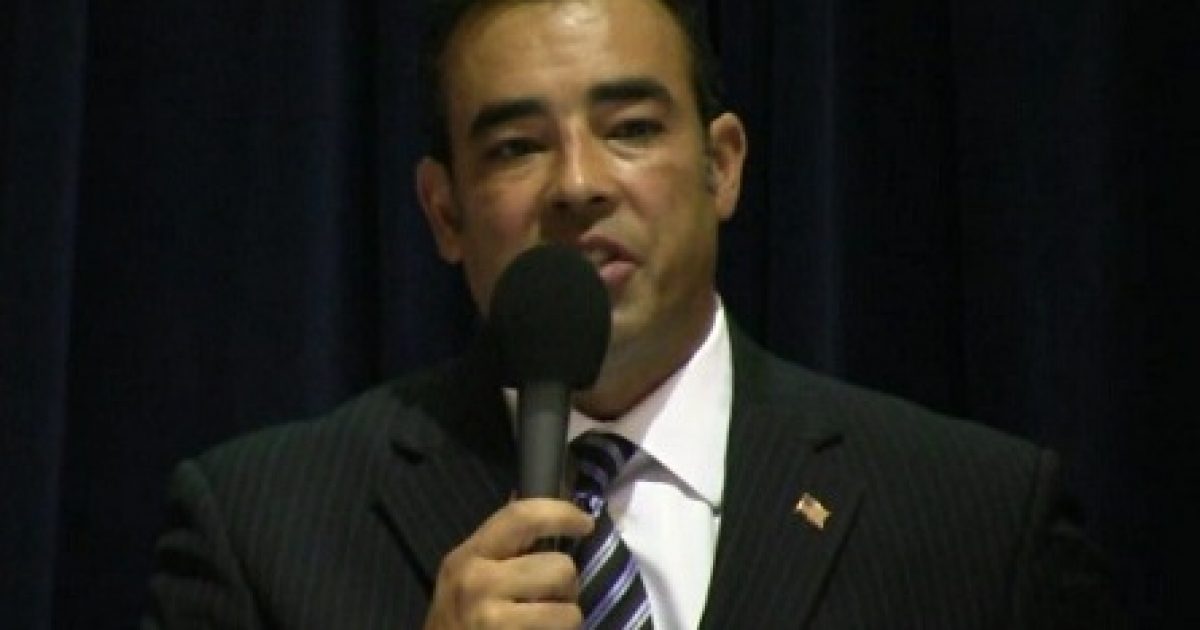 During a Republican Congressional primary debate in Miami, businessman Ozzie deFaria continued to raise eyebrows after he took a broad and reckless swipe at all of the Republican congressional candidates and incumbents running in the South Florida area.

South Florida is considered to extend from South Miami to the Palm Beach/Martin County line, so deFaria is saying that he is “better equipped” to deal with the economy than members of Congress, which would include Senator Marco Rubio, Representatives Allen West, Tom Rooney, Ileana Ros-Lehtinen, Mario Diaz Balart, and David Rivera,  not to mention the number of conservative Republicans that hold office in their respective municipalities.

There is no one better equipped to deal with that issue on this stage, or on any other congressional stage in South Florida, than me.-Ozzie deFaria