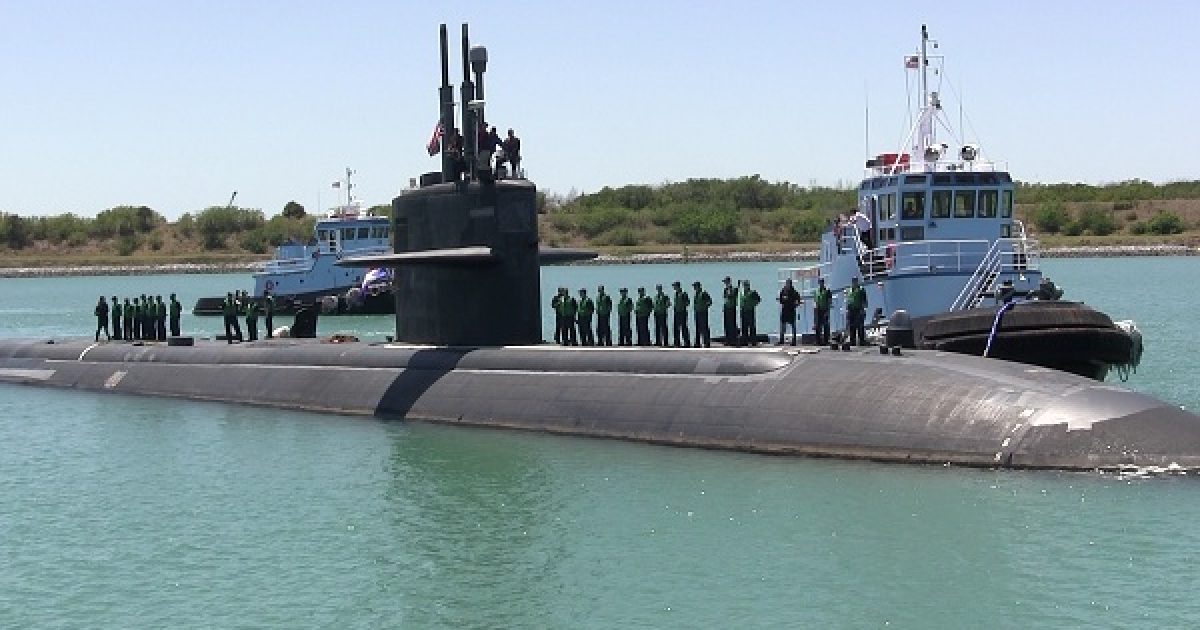 Last month the U.S. Navy asked me, El Sharko, if I would like to submerge with one of their nuclear powered submarines. Me being me, I took the offer at face value. As my submarine launch day quickly approached, I began to have thoughts about  claustrophobia and I began second guessing my decision to go onboard the submarine.

Launch day came and went, and the experience cannot be described in any other way other than awesome. Because we were guests on ship as media, were treated like part of the crew, but with extra benefits- all you can eat PopTarts!

I will speak for my fellow boat mates and colleagues in the media in saying  that it was a great privilege for me to be able to ride along with some of the bravest, most dedicated, and smartest individuals in the entire Armed Forces.

To be a Submariner, you need to have a big pair of ‘fins’. Fact.

Here is the first video compilation of my overnight trip aboard the attack submarine USS Dallas. In the video, you will see the boat meeting up with us in Port Canaveral, the launch out to sea, and then our arrival at Port Everglades where we were escorted in by the U.S. Coast Guard and the Broward Sheriff’s Office.