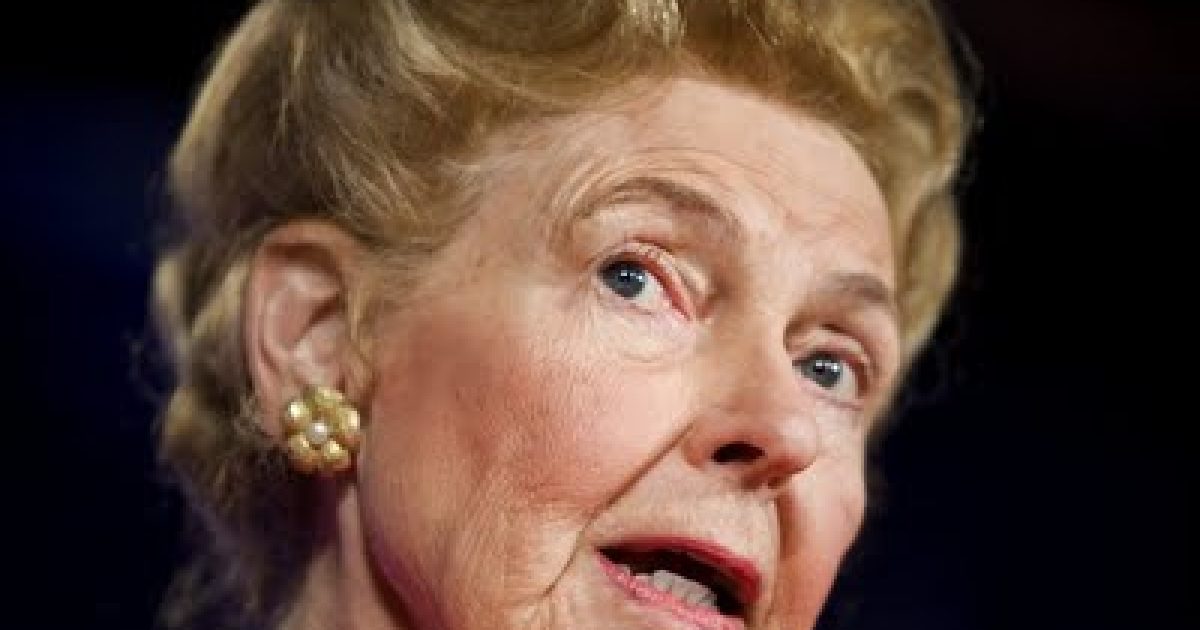 With her congressional campaign to unseat Congresswoman Debbie Wasserman Schultz in full swing, Karen Harrington continues to distance herself from her Republican primary opponents with her recent announcement that the National Republican Congressional Committee (NRCC) has identified her campaign as being ‘On the Radar.’

Harrington has added another feather to her political cap with the endorsement of her campaign by conservative stalwart Phyllis Schlafly. Schlafly’s endorsement adds to Harrington list of endorsements that include members of Congress Michele Bachmann, Sandy Adams, Steve Southerland and conservative radio show host Mark Levin.

Harrington recently called on Wasserman Schultz to release her tax returns, as the congresswoman and DNC Chair has repeatedly requested them of presumptive Republican presidential nominee Mitt Romney. The Republican establishment and the mainstream media have taken notice, as The Weekly Standard, National Review Online and other media outlets have reported on Harrington’s call that Wasserman Schultz disclose her tax records.