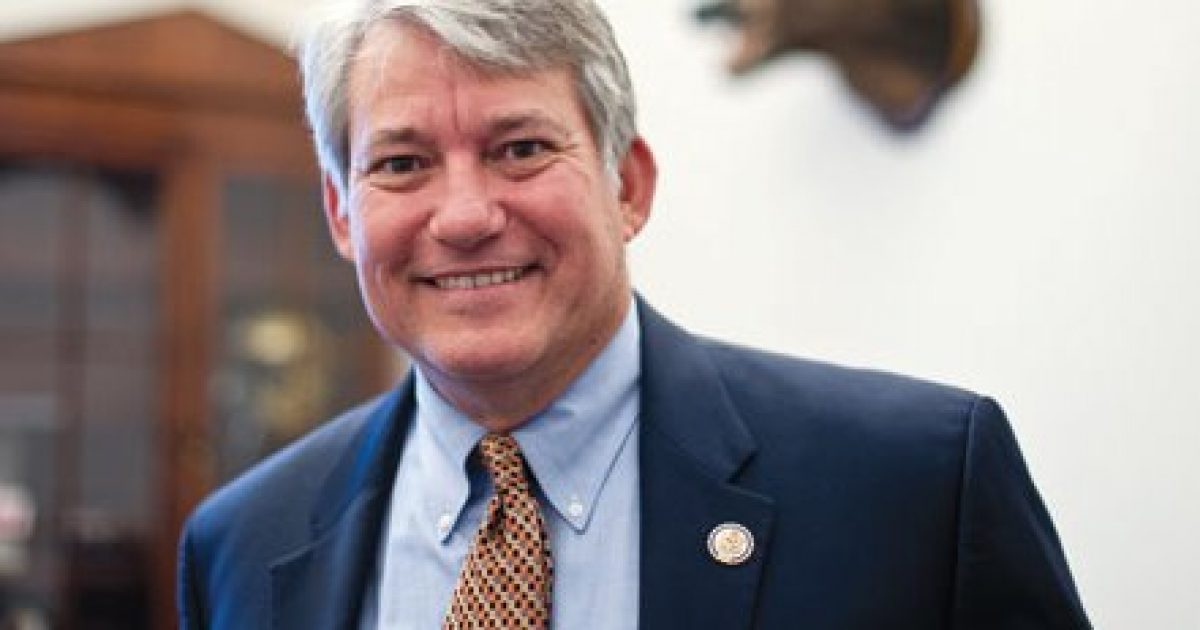 Like many of other Americans disgusted with government spending, Congressman Dennis Ross is appalled over the recent discovery that the General Services Administration (GSA) had lavishly spent tax payer dollars on junkets like the now famous ‘Vegas’ trip that has recently moved to the center of controversy.

Ross says that he is working on legislation that will bring accountability and transparency, and also will require congressional oversight that limits trips that are on the government dime such as the one the now infamous GSA conference in Las Vegas.

President Obama has long called for ‘full transparency’ throughout government, but he’s been anything but transparent throughout his first term.

Ross indicated that he is backing Congressman Connie Mack in the lorida U.S. Senate Republican primary race between Mack and former U.S. Senator George LeMieux.  Florida CFO Jeff Atwater decided against running for Senate after announcing last week that he was considering a Senate bid.

We asked Ross if the Democratic caucus in the U.S. House of Representatives has been reaching across the aisle to work with Republicans as Congresswoman Debbie Wasserman Schultz has stated that they have  been doing, to which  Ross replied that he “hasn’t necessarily seen it at this point.”