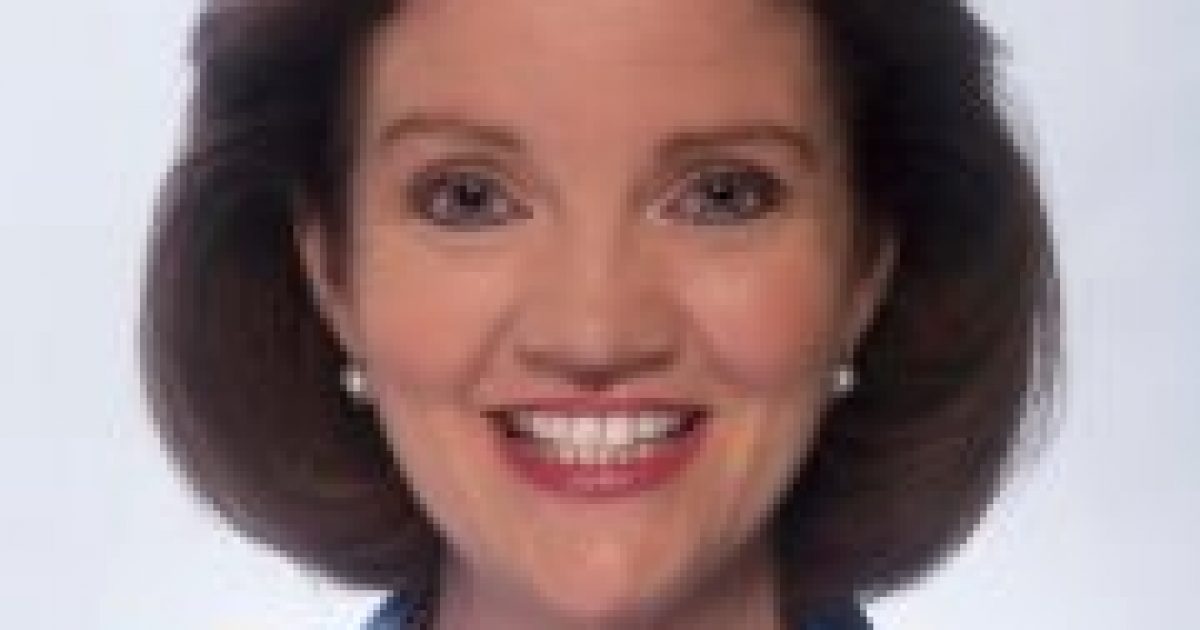 Wasserman Schultz recently stated she was a “middle class” American while Romney was part of the much maligned 1% that is disconnected to the majority of the American public.  Wasserman Schultz’ claim that she is in fact “middle class” should be more closely examined, as Democrats are always seeking to score political points about who best represents the “middle class” without ever actually defining  who is “middle class”  to begin with.  According to Newsbusters, “middle class” Debbie’s publicly disclosed profile stacks up like this-

First, with a congressional salary of $174,000 plus the numerous free perks that come with being both a congresswoman and head of the DNC such as taxpayer paid travel, immediately disqualify her middle-class claims.  In fact, her Congressional salary is more than three times greater than the median salary for individuals in her own district (FL-20) which is $54,194.

Furthermore, for a woman who on a weekly basis demands that Mitt Romney release his financial statements, it is very troubling that since 2004, her husband, who is the Vice President of Commercial Lending at the Community Bank of Broward has his salary listed as N/A on Federal Financial Disclosure Statements required of all Members of Congress. –Newsbusters

Harrington is calling for ‘full transparency’ and has indicated that she will furnish her tax return upon request as well.

Here is the press release from the Harrington campaign earlier today: Karen Harrington

This week millions of taxpaying Americans will fulfill their requirement of filing their tax returns by paying any and all taxes due to the federal government. Congresswoman Debbie Wasserman Schultz has been asking Republican Presidential candidate Mitt Romney to release his 2011 tax return even after Governor Romney released his 2010 tax return.

While asking for Governor Romney to release his past tax returns, and in keeping with the spirit of President Obama’s call for ‘full transparency,’ we ask Congressman Wasserman Schultz to release her own tax returns.

Karen Harrington will release her tax returns upon  media requests and ask that Congressman Wasserman Schultz do the same.