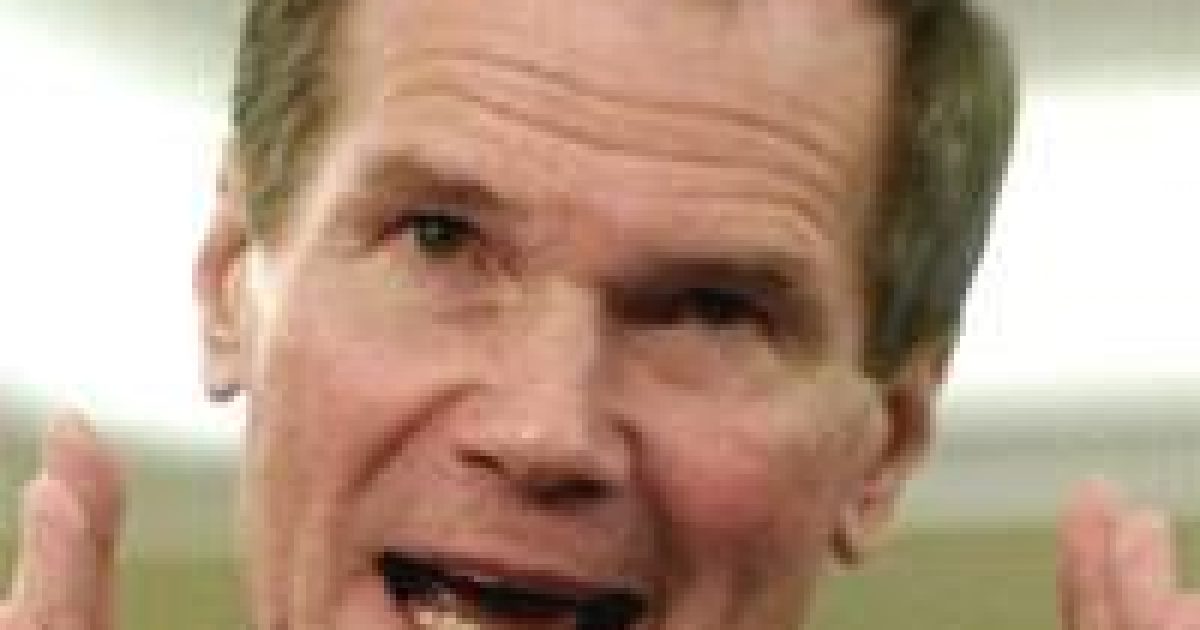 Are the Political Knives Beginning to Come Out Against President Obama?

Uh-oh! It seems as if one of President Obama’s staunchest supporters of his failed economic and energy polices (just to name a couple) Democrat Senator Bill Nelson, is pushing back against his boss. According to Fox 13 in Tampa, Florida,”Senator Bill Nelson blames rising gas prices on Wall Street speculation. But he also called out one of President Obama’s top regulators for not reining it in.”

Monday in Tampa, Senator Nelson said the President should replace Gary Gensler for not enforcing trading rules. Gensler is Chairman of the Commodity Futures Trading Commission and previously served as a partner at Goldman Sachs.

“(Gensler) has not used his legal authority to enact regulation on stopping this excessive speculation,” said Nelson, “I have asked him (President Obama) to not reappoint him.”-Fox News 13

Senator Bill Nelson is running for reelection this year and will face one of two very viable Republican Senate candidates, Congressman Connie Mack IV or former U.S. Senator George LeMieux. Could this be the first of the political knives to come out against the “campaigner-in-chief” as Democrats begin to consider their political futures?