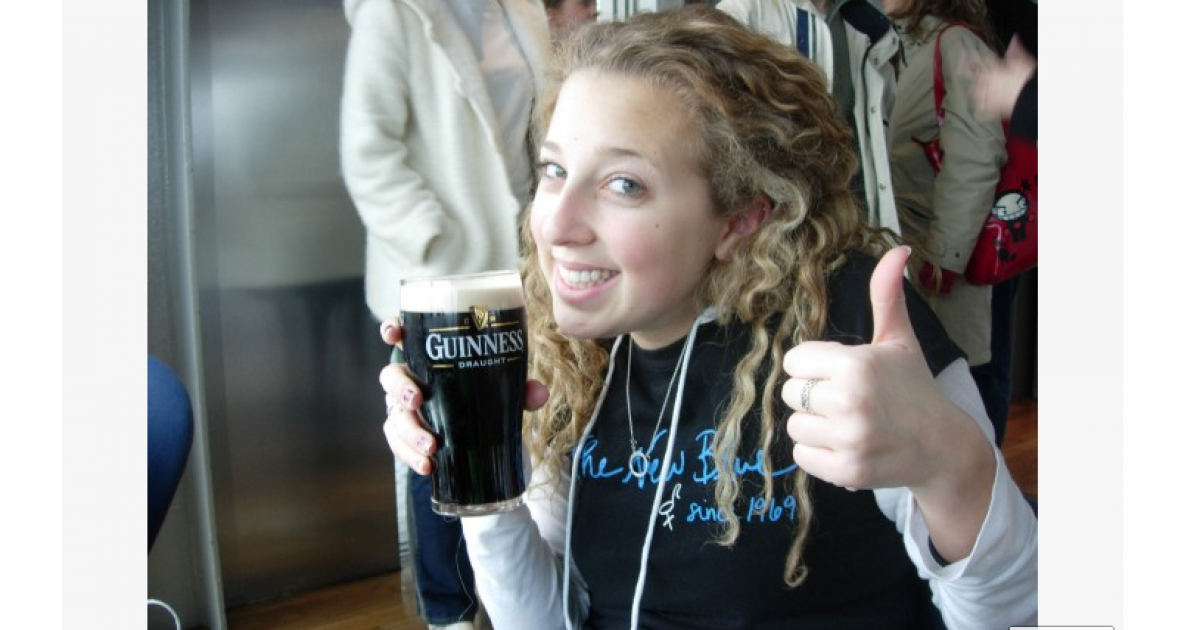 take our poll - story continues below
Completing this poll grants you access to Shark Tank updates free of charge. You may opt out at anytime. You also agree to this site's Privacy Policy and Terms of Use.
Jew-on-Jew hate is nothing new, but within the Democratic National Committee, this is clearly unchartered territory. DNC Chairwoman Debbie Wasserman Schultz’s ol’ staffer and newly named  DNC’s Jewish Outreach Liason Dani Gilbert refers to herself an her fellow khevre (khev’∙reh) as “Jewbags.”

Oy Vey! Can you imagine if a Republican Jewish Outreach staffer were to have posted similar pictures with these same comments? His/her head would be asked to be served on some type of Seder platter or something.  Listen, I get the funny here. It’s like Blacks referring to one another as ‘Niggas’, right?

The real story here is the fact that Dani Gilbert is the spitting image of Congresswoman/DNC Chairwoman Debbie Wasserman Schultz! From the Washington Beacon-

The Democratic Party’s newly appointed Jewish outreach liaison is pictured on Facebook in a series of provocative photos with her friends holding dollar bills and referring to themselves as “Jewbags” and the “Jew cash money team.”

Dani Gilbert, who has been a staffer in the office of Rep. Debbie Wasserman Schultz (D., Fla.), was recently appointed as the Democratic National Committee’s Jewish outreach liaison, according to her Twitter feed.

In one photo, Gilbert is seen kissing paper currency of undetermined denomination. The caption at the bottom of the photo reads “JEWBAGS.” A comment left on the posting refers to Gilbert and a coterie of female companions as the “Jew cash money team.” Other photos depict Gilbert as a bit of a partygirl, including one featuring an assortment of condoms. –Washington Beacon Press