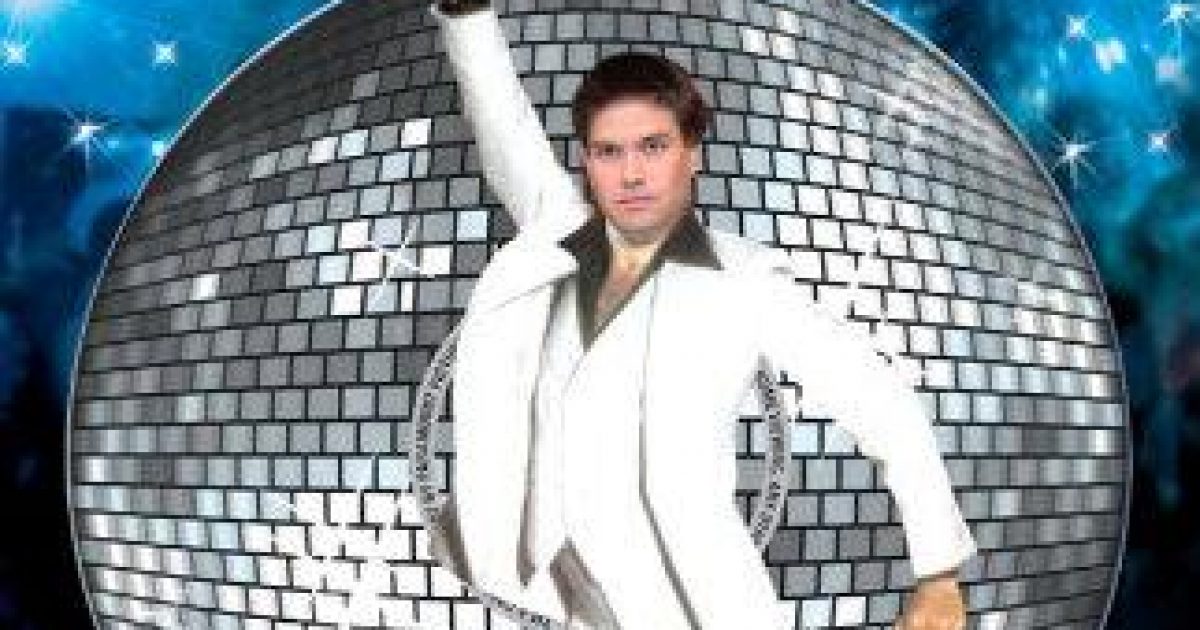 Freshman U.S. Senator Marco ‘How Deep is Your Love’ Rubio showed the contempt he has pent up towards the decadent era of the 1970’s while speaking at the Pinellas Lincoln Day dinner in St. Petersburg, Florida. Rubio was  giving a decade-by-decade political recap when he inexplicably blasted 70’s Disco, and took a cheap shot at the Super Group The Bee Gee’s.

Rubio took a step back from his remark against the Bee Gee’s once he realized that many in the audience, including ‘The Boss of Bosses Tony DiMatteo and The Most Interesting Man in the World’ himself, Bill Bunting, both of whom had grown up in the 1970’s. According to witnesses, Bunting was on the verge of hurling a piece of chocolate cake at Rubio, while DiMatteo showed is objection to the remark by booing.

Friends close to Rubio have told the Shark Tank that Rubio’s deep rooted animosity towards the Bee Gee’s and Disco stems back to when he was a young kid, and could never get his hair to feather like Barry Gibb’s coupled with  the fact that he could never really fit into his polyester leisure suits.