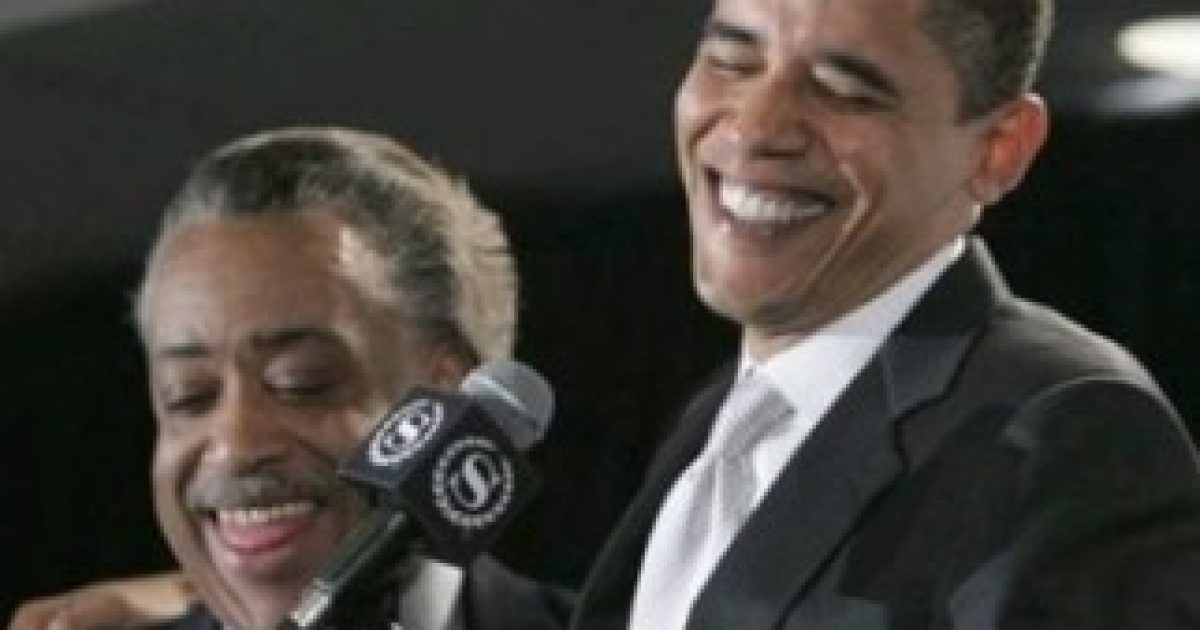 We’ve been quietly watching the media circus and rank political opportunism that the tragic shooting death of 17 year old Trayvon Martin by George Zimmerman has spawned, and we’re not going to use this space to speculate whether or not Zimmerman was justified for shooting Martin in an act that Zimmerman claims was in self-defense.  Nonetheless, far too many individuals have behaved recklessly in the wake of this tragedy, exploiting Martin’s death in a manner than makes it far more unlikely that real justice will be served to all those involved.

Almost immediately after the shooting, many on political Left latched onto this case and immediately attempted to politicize the tragedy, calling for the repeal of Florida’s “Stand Your Ground” law- without having any idea as to what the actual circumstances were in the shooting, much less what that specific statute actually says.   The Sanford Police Department and its Police Chief were put on the defensive, and it wasn’t too long before long time race monger Al Sharpton showed up in Sanford threatening civil disobedience.

It is very telling that so many opportunists not only wanted to arrest and “convict” Zimmerman solely based on early press reports, but they also exploited the opportunity to claim that the Stand Your Ground law was in fact responsible for Martin’s killing and should be repealed.

Predictably, rank political grandstanding has ensued that has Democrats on the offensive and Republicans playing defense.  In addition to DNC Chairwoman Debbie Wasserman Schultz, Congressman Alcee Hastings and former State Representative Dan Gelber and others calling for a repeal of the Stand Your Ground law, President Barack Obama called for “soul searching” and claimed that “if he would have had a son, he would have looked like Trayvon”- a shameful exploitation of the tragedy if there ever was one coming from the man who does not understand the meaning of the term “shame.”

In point of fact, there is no language in the 2005 Stand Your Ground law that permits an individual to pursue someone, confront them, and then use lethal force.   We either have Zimmerman acting outside of the scope of the protections afforded by the law or engaging in a legitimate act of self defense.

One of the ironies that has resulted from this tragedy are the countless numbers of people protesting the shooting of Martin by the wearing of “hoodies” in a support of solidarity.  But if this matter is genuinely about race and was provoked by Zimmerman’s alleged racial bias, how would Zimmerman have had any idea about the racial identity of the person he ultimately shot if his first sighting of the perpetrator was late at night and was wearing a “hoodie” that obscured his identity?

The mainstream media’s treatment of the Stand Your Ground Law has been unsurprisingly misleading in a number of regards.  What hasn’t gotten much traction are the local media reports which indicate that the reason the Sanford Police did not immediately arrest Zimmerman is because of a anonymous witness who witnessed the entire altercation and gave a much different account than the one that has been strongly suggested in the media.

At the end of the day, it is the cause of justice that must be served- for Trayvon Martin and for George Zimmerman.  If Zimmerman used excessive force and/or did not act in self defense, it goes without saying that he should be arrested and prosecuted.  If Zimmerman was in a physical altercation and ultimately did legitimately act in self defense, many people are going to owe him a very big apology.  Zimmerman is current in hiding and has a bounty on his head, courtesy of the Black Panthers- a direct result of the media’s misleading narrative that has now gained national attention.

But for far too many political opportunists, their grandstanding and rush to judgment has only obscured the possibility that justice will be rendered in this case- that’s because far too many people would want “convictions” in the media’s kangaroo court rather than in a court of law that would coldly analyzes facts and evidence and lead to the most accurate conclusions possible as to what actually occurred in this incident.