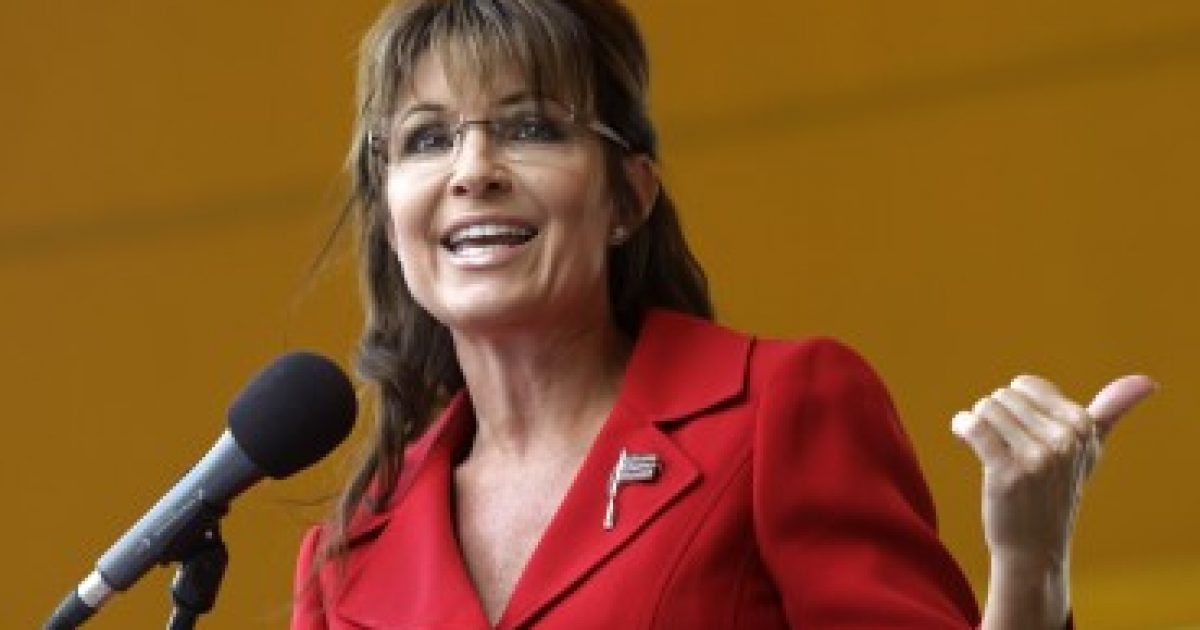 With Governor Mitt Romney’s big Illinois win in the Republican Presidential primary race, most of the TV pundits are calling the race for the Mittster. According to the Wall Street Journal, Romney has 536 delegates, Rick Santorum has 263, and Newt Gingrich trails with 135, making Mitt a safe bet to win the GOP nomination regardless of how unpopular he is among a large segment of Republican voters. But is a brokered convention still a far fetched proposition?

Many political pundits such as Ann Coulter and Ed Rollins do not favor a brokered convention simply because they feel that it would divide the Republican Party and leave the selection of the next President the United States (Obama will lose) up to the few thousand delegates that will be in attendence at the Republican National Convention in Tampa later this year.

But while Coulter rails against Sarah Palin for possibly considering throwing her name out there for consideration, were there to be a brokered convention, many seem to forget that Palin isn’t the only big name with starpower that could be drafted as well. Lets throw out two of the biggest names in politics today that just so happen to live less than 30 miles apart from one another, Senator Marco Rubio and Congressman Allen West.

Rubio is at the top of the list for the VP nod and could very well shore up the Hispanic vote and likely secure the state of Florida for Republicans. Then we have West, a wildly popular take-no-prisoners Congressman who is not afraid to speak his mind and call a spade, a spade. West can also reel in the important state of Florida, and with his extensive military background and the fact that President Obama has assumed a defeatist posture around the rest of the world, Americans may see him as the one who will bring back dignity to the title “Commander-in-Chief.”

Both of these men have enormous national name recognition and both are considered by the masses to be presidential material. If I am not mistaken, both of them have supporters who have set up websites that “draft” them to run for president.

If there were to be a brokered Republican convention, who do you think those Republican delegates would vote for? Take the poll below.