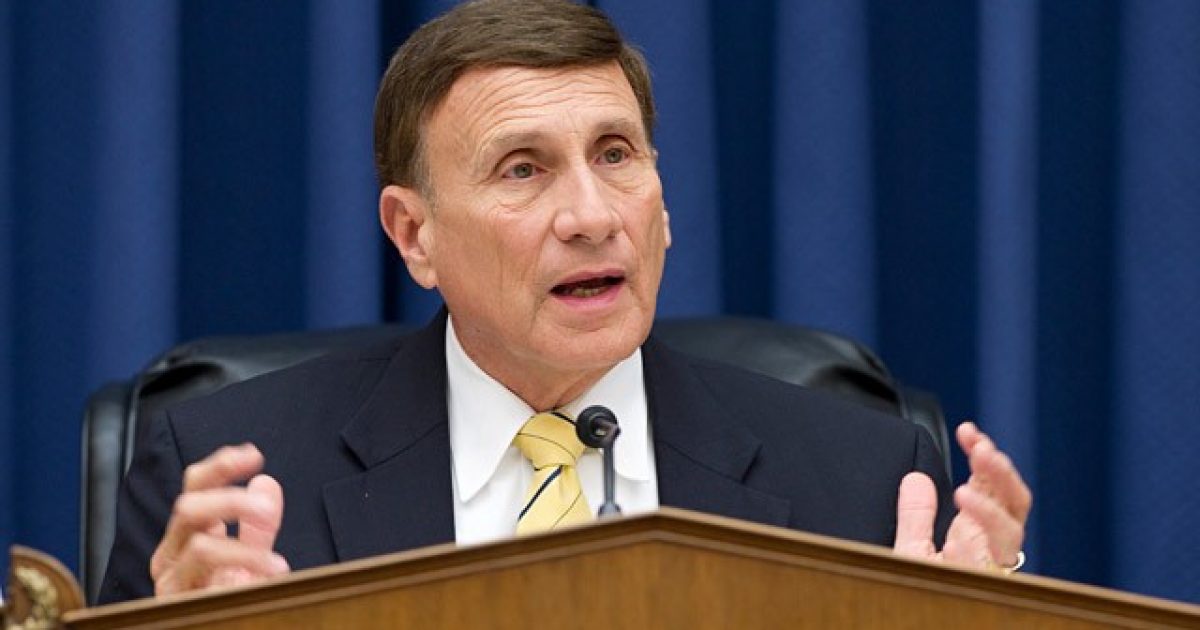 With Florida’s redistricting process just about wrapped up, Central Florida will again be the focal point in this year’s general election. But the Republican primary election in Congressional District 7 could turn out to be an even more interesting race than the general election considering that Congressman John Mica has decided to primary challenge Congresswoman Sandy Adams in her own congressional district.

During a meeting with 10 Tea Party leaders in Orlando, Florida, Mica started off the meeting discussing the ‘How it works’ process in Washington, D.C. and stressed that “it takes time” for Representatives to effect change and move policy forward. Mica, who has been in Congress since 1993, is term limited out of his position as Chairman of the Transportation and Infrastructure Committee and it’s fair to say that he would be he is qualified to provide this “insight” on how Washington, D.C. really works.

According to one prominent Tea party activist that attended the meeting, Mica’s statement that, “You need me, you need guys like me to get things done” came across as a bit overconfident and showed that he was disconnected to the activist movement that has helped reshape the political landscape over the past several years. In addition, Mica added more fodder to his possible grassroots problem after another activist asked him if he would go to other grassroots meetings. Mica responded, “This is why I had this meeting today.”

The person who asked the question felt as if Mica thought he was doing them the favor for making the time to sit down and hold a meeting.

When it comes to the new guys, we are talking about amateur hour. These guys need help finding their way to the bathroom.”-Congressman John Mica

The freshman Republican class sees the national deficit as being the biggest enemy to the future of our children and grandchildren, and the difference between the senior members of Congress and the freshman, is that we (freshman) want to deal with it now. I think she (Adams) is a good Congresswoman and is representative of what Americans look for in a member of Congress.- Congressman Austin Scott(R-GA)

When the question arose about why he was challenging Congresswoman Adams, Mica unapologeticaly suggested that the party stood a better chance to win with him and not Adams because her district wasn’t a strong Republican district.

Mica then stated that Adams was an aggressive campaigner, adding that he would continue to not mention Adams when campaigning for his re-election to Congress.

Congressman Mica’s statements to Florida’s grassroots activists could be a real liability for him should he continue to be unable to connect with everyday Americans who helped changed Washington in 2010 by electing citizen legislators and are poised to do the same in 2012.

The Shark Tank reached out to freshman Congressman Allen West for comment, but West was lost trying to find the bathroom and could not be reached /sarc.