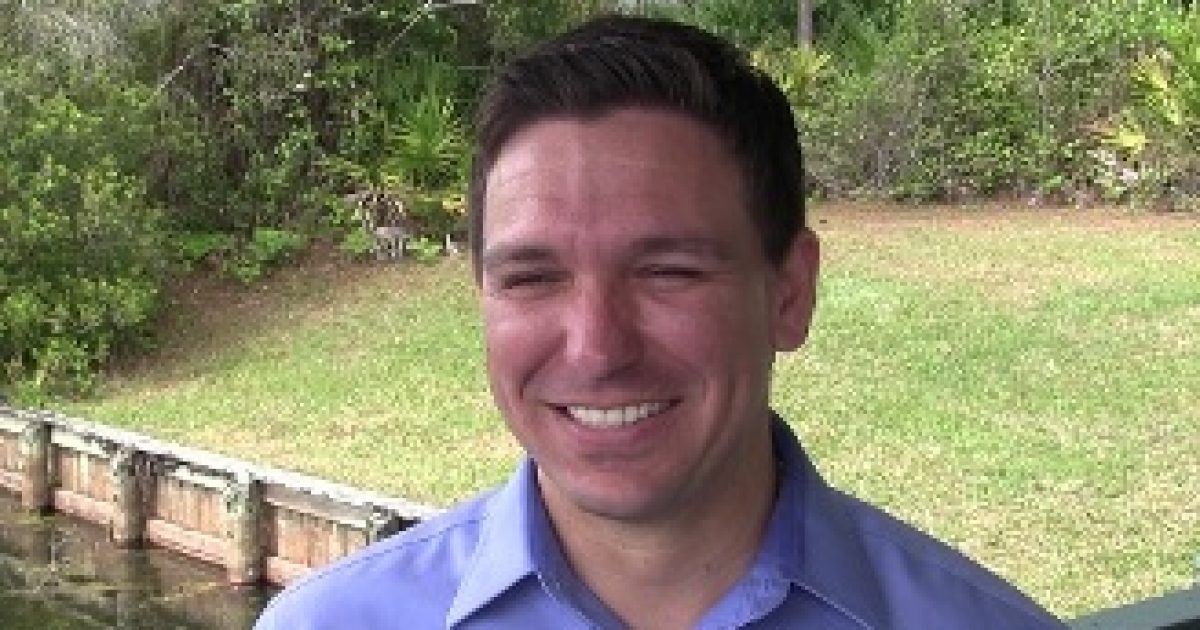 Florida’s newly drawn Sixth Congressional District welcomes Navy Reserve officer Ron DeSantis to the field with his recent announcement that he is running for Congress.  Former U.S. Senate candidate Craig Miller is the other high profile candidate who has also recently jumped into this congressional race after leaving the race for Senate.  Unfortunately, we were also supposed to interview Miller for this write up on this primary, but due to powers beyond our control (Rain and Traffic), so we will be rescheduling.

There has been a lot of buzz about DeSantis’ candidacy especially after my friend Erick Erickson from Redstate formally endorsed DeSantis in this race- not to mention the scores of  emails we have received requesting a Shark Tank interview of  DeSantis. In addition to Erickson’s seal of approval, some of Jacksonville’s kingmakers such as Mike Hightower, Jay Demetree and Nancy McGowan have also jumped on board to help.  Erickson, Demetree and McGowan are all credited with having a hand in helping Senator Marco Rubio get elected in 2010.

He worked his way through Yale University and Harvard Law School and then elected to serve his country as a JAG officer in the United States Navy. An accomplished military and federal prosecutor, Ron deployed to Iraq during the 2007 troop surge as an adviser to a Navy SEAL commander in support of the SEAL counterinsurgency mission, and was awarded the Bronze Star Medal for meritorious service.-DeSantis Campaign Website

DeSantis believes that there needs to be “new blood in Congress,” and said that were he elected to Congress, he would follow Congressman Posey’s lead and return the mandated bonus pay that Members of Congress are forced to recieve.  DeSantis actually goes a bit further and states that he is in favor of having congressional pay reduced and that the congressional pension plan needs to be reviewed as well.

She’s essentially legislating all of these rules on us, none of us have every voted for Kathleen Sebelius to be in that position” -Ron DeSantis on Obamacare

During a short trip to Jacksonville, the Shark Tank caught up with DeSantis at a St. John’s Republican Party Picnic event and asked him to jumpin the Tank.