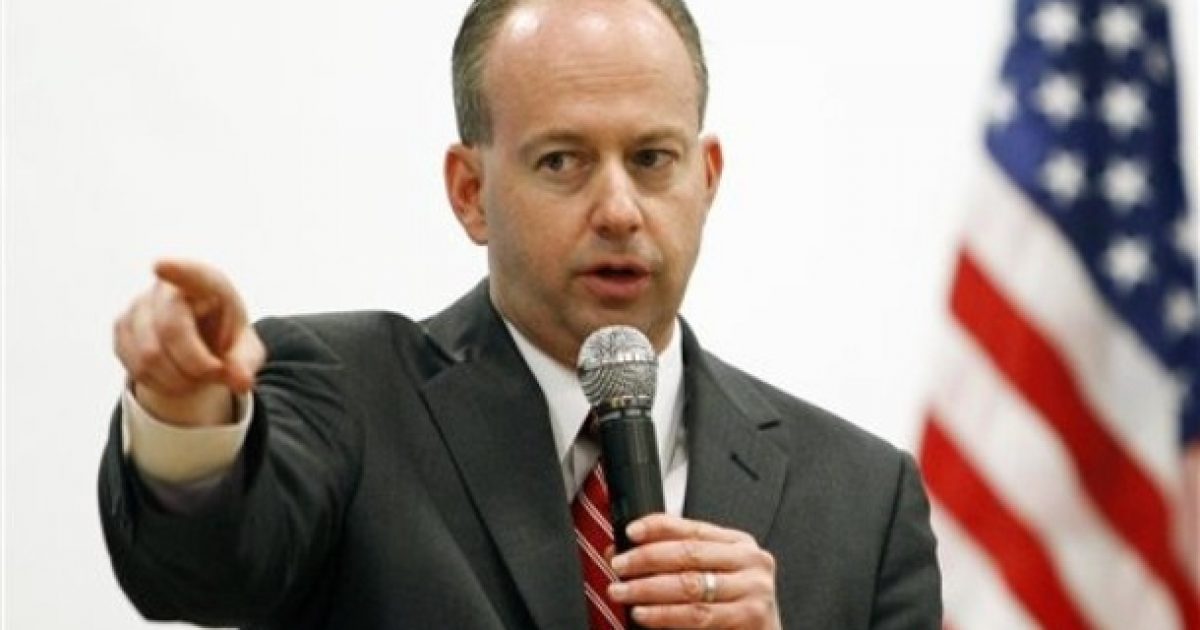 When George LeMieux left Governor Charlie Crist’s offices as chief of staff, Crist appointed him as the “pro bono” negotiator with the Seminole Indian Tribe. LeMieux’s responsibility was to negotiate a gambling compact with the Seminoles consistent with the 1988 Indian Gaming Regulatory Act, which allows Federally recognized Indian Tribes to conduct gaming on Tribal lands.  The 1988 Act specifically limits Native American Tribes to only those games allowed by State law.

Instead, LeMieux negotiated a compact with the Seminoles, which allowed the Indians to conduct  highly lucrative blackjack games.  Blackjack was specifically illegal in the State of Florida at the time.

Why would George LeMieux openly and blatantly violate the law and give the Seminoles the right to conduct an  illegal but lucrative gambling?  The answer is simple: George LeMieux took a payoff.

You can see the exact chronology of the LeMieux pay-off here http://andrewjacksoninstitute.org/chronology.php

When questioned about these payments from Greer LeMieux said he was paid for “party outreach”. Really? Among who? LeMieux knows nothing about minority voters. His political patron Charlie Christ did well among African American voters only because Sen. Rod Smith so badly damaged Democrat nominee Jim Davis for his opposition for justice for Pitts and Lee, two Black men wrongly accused of murder.

The Seminole Indian Tribe paid the Republican Party of Florida over $2 million concurrent with these sleazy compact negotiations.  At least $150,000 of this money was funneled by disgraced Republican Party Chairman Jim Greer to a dummy company owned by LeMieux.

Crist approved and signed the illegal deal because the Seminoles lined the coffers of the Republican State Committee.  In other words, Charlie Crist sold his office for campaign contributions from the Seminoles.  One can only hope that this matter will be explored more fully in GOP Chairman Jim Greer’s upcoming trial for embezzlement.

The Florida Supreme Court voided the dirty deal done between Governor Crist and the Seminoles at the behest of LeMieux.  The court voided the compact for two reasons; it had never been approved by the Legislature and the State had agreed to allow the Seminoles to conduct games (blackjack) not allowed by state law in violation of the 1988 Indian Gaming Act. Yet the Seminoles continued to run the illegal games , flouting both the Florida and US Governments.

How could George (Frenchy) LeMieux, supposedly an astute lawyer, agreed to give the Seminoles a sweet deal that he knew to be illegal?

Today George LeMieux is running for the US Senate.  LeMieux, who once called him a “Charlie Crist Republican” is a short-statured con-man who, like his mentor Crist, believes in nothing.  Quite clearly LeMieux belongs in a penitentiary  rather than in the US Senate.