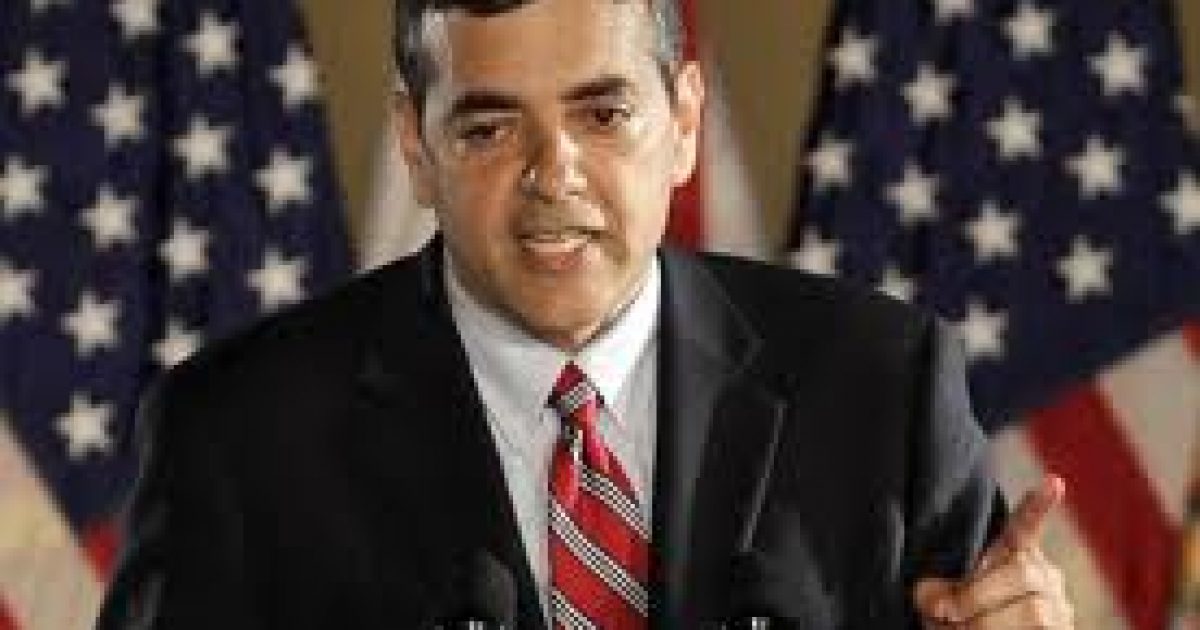 At last weekend’s National Republican Congressional Committee (NRCC) retreat in Naples, FL, a brewing storm is beginning to take shape behind closed Republican doors as the word is that the GOP is actively looking to replace Congressman David Rivera. The Shark Tank was in attendance at the event and was privy to a conversation in which several D.C. insiders stated that the Republican establishment is actively looking for  someone from South Florida to challenge Congressman David Rivera in the primary.

According to the sources, the GOP has lost faith in Rivera’s ability to raise money, and they also fear that his past FBI and IRS investigations could hurt his chances of retaining his congressional seat.  Several members of Congress confirmed that there is an active search to replace Rivera and that one of the members of the Florida legislature has traveled to Washington, D.C. to make an official request for a  replacement.

Among the names being circulated as possible replacements are as follows:

Mystery candidate, Juan Doe(More on him/her to come in the near future)