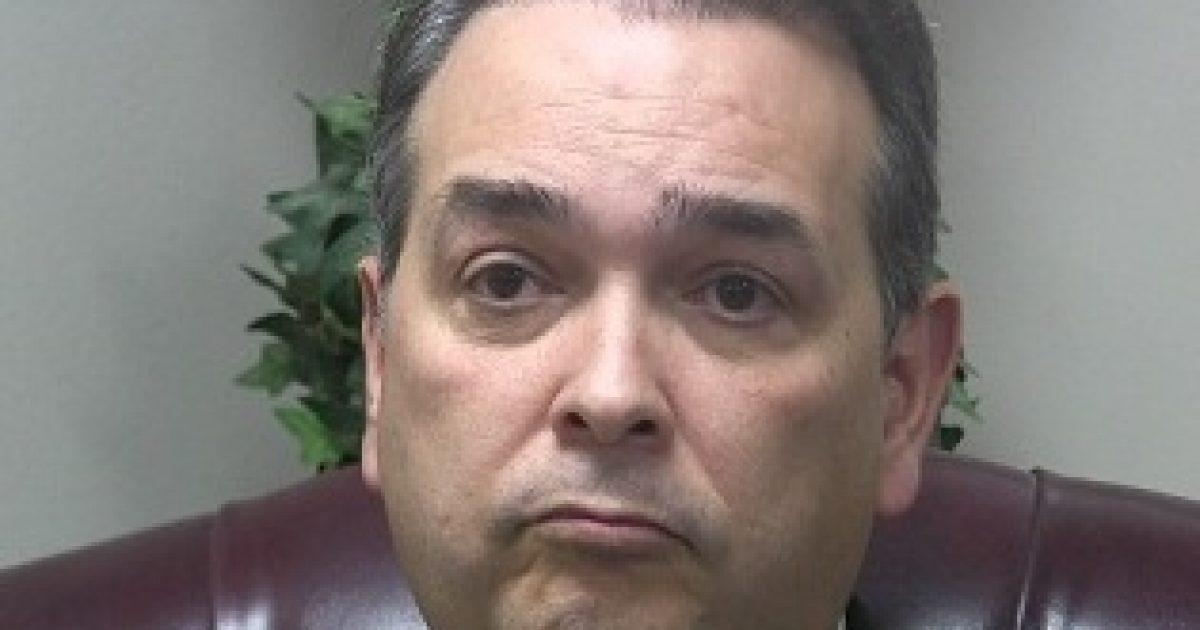 A few months back the Shark Tank referred to conservative Republican congressional candidate E.J. Otero as the ‘Hispanic Allen West‘ because of his similar no ‘BS’ approach to politics and national defense.  We visited with Otero in Tampa to get an update on how his campaign was doing and how is campaign will be affected by redistricting. Otero stated that his message of solid growth and economic responsibility will remain the same and it will clearly contrast with Congresswoman Kathy Castor’s and President Obama’s irresponsible big government agenda.

We asked him if his message would resonate with Hispanics considering that the increase of Hispanics in the current congressional district  which he is running in. Otero seemed unfazed with by the presumption that Hispanics are presumed to vote Democrat and said Hispanics understand that fiscal conservativism is “inline with their values at home.”

Otero also brought up the fact that the Chinese realizes that energy independence is a national security issue and yet President Obama is still clueless on that point.