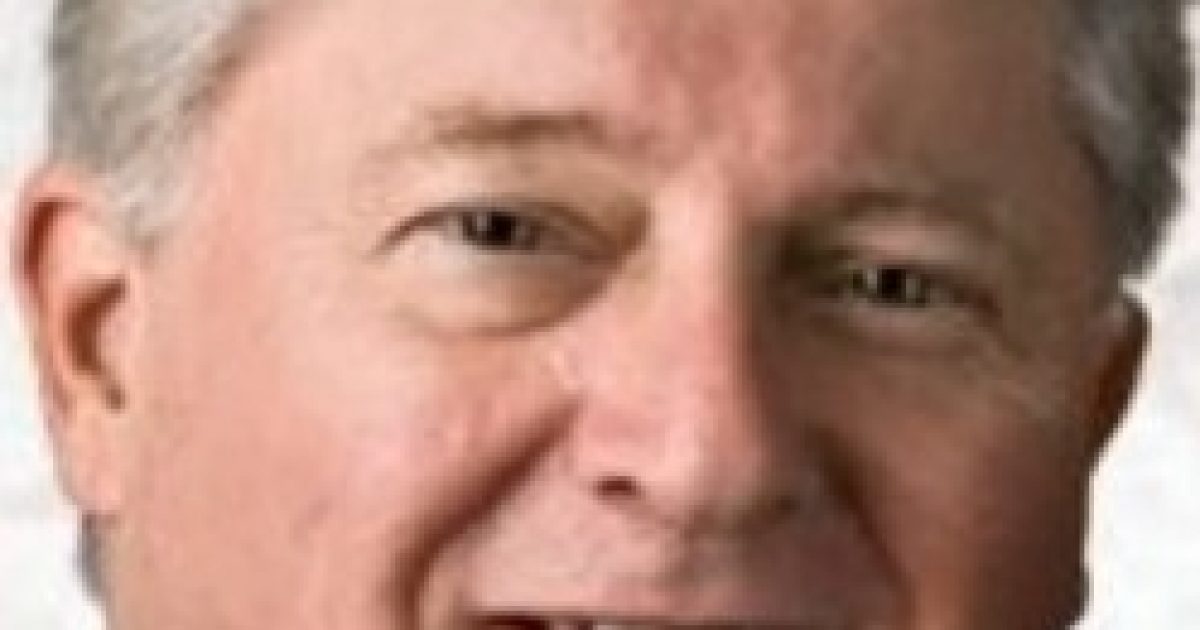 The Miami Herald is reporting that Martin County Sheriff  Robert Crowder will enter the Republican primary race in the yet to be finalized 18th Congressional District that will have him facing off against Congressman Allen West.  Crowder’s entrance to the race is very peculiar, as his endorsement of Democrat Gubernatorial candidate Alex Sink in 2010 over now Governor Rick Scott is still very much remembered by Martin County Republicans.

Crowder has a long career in law enforcement, having served as Martin County sheriff for 20 years and as an undersheriff in St. Lucie County before that. in 2010, he appeared in a controversial campaign ad on behalf of Democrat Alex Sink in which he warned about the prospects of a Scott administration.-Miami Herald

It’s fair to speculate- is Sheriff Crowder a Democrat plant in the Republican field that is being positioned to ultimately help Patrick Murphy, West’s likely general election opponent?   While it’s isn’t concrete proof- yet- that Crowder’s candidacy is an orchestrated move against Congressman West, if there was some intra-party “encouragement” for him to run, you can bet that DNC Chairwoman Debbie Wasserman Schultz likely had a hand in it.