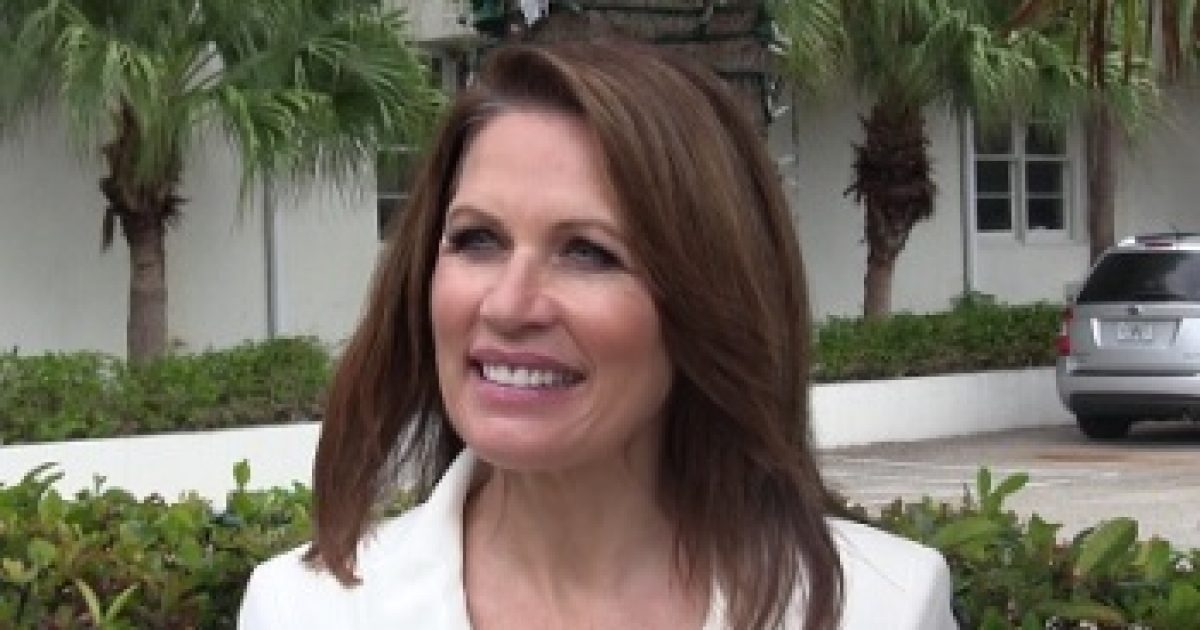 After doing ‘Face the Nation’, the good Congresswoman made some time to talk to her favorite conservative blog, The Shark Tank 😉  During the interview, Bachmann stated that she is a “party builder” and will support the eventual Republican presidential nominee as well as other Republicans that are also running for office.  Bachmann has recently endorsed Karen Harrington in her congressional race against DNC Chairwoman/Congresswoman Debbie Wasserman Schultz (D-FL).

Bachmann offered up some red meat for supporters with her swipes at President Obama’s disengenuous immigration and energy independence policies.