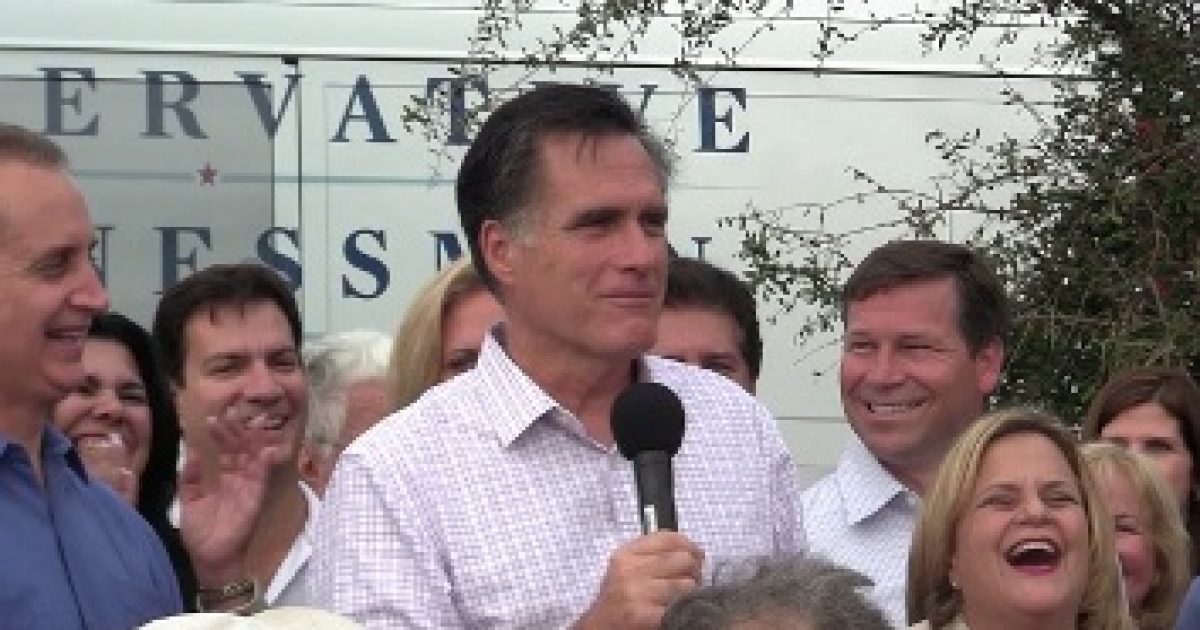 The pro-amnesty for illegal immigrants movement was out in full force in Miami as it used several public Republican primary events to stage their protests.  Senator Marco Rubio was heckled last Friday, and now it was Governor Mitt Romney’s turn have his stump speech interrupted. The group of younger activists that heckled Romney were also pushing the equal rights agenda, not just the pro-amnesty issue that Rubio’s ‘fans’ interrupted him with.

To his credit, Mitt Romney played it cool and ignored them.  Later on at his evening rally in Pompano Beach, Governor Romney told me that he just doesn’t bother with rude hecklers, and he laughed after I told him the story about my interview with the Rubio’s hecklers last week.

Here is the video of the Romney’s hecklers, and my follow-up interview with the three of them- their answers are not suprising.