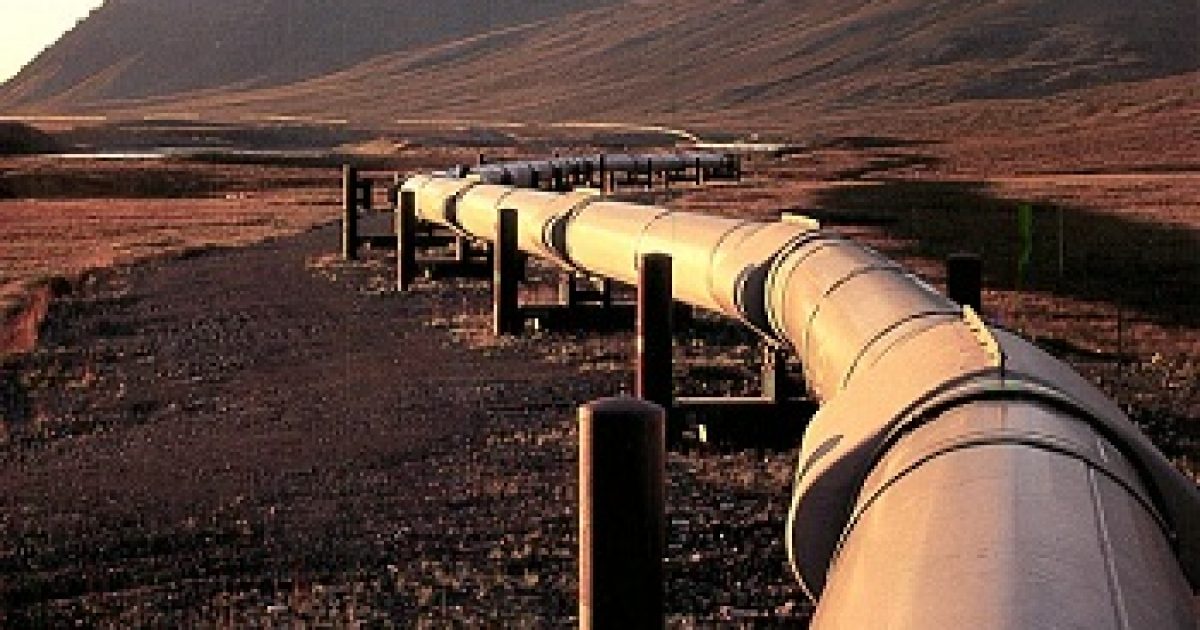 Time is running out for President Obama to decide whether or not to approve the proposed  Keystone Pipeline project.  The Keystone Pipeline would surely create American jobs and likely take the edge off gas prices that are being pressured by the increasing tensions in the Middle East and Iran’s threat to close the Strait of Hormuz.  Obama is in a bit of a pickle in this latest act of presidential procrastination, as two of his key constituencies- Big Labor and the Environmentalist Lobby- are at each others’ throats over the proposed pipeline.

Market analysts say Iran’s threat to blockade the route has already increased U.S. gas prices by 30 cents. If the trend continues amplifying pain at the pump, you can be assured that we’ll be hearing a barrage of energy rhetoric in stump speeches heading into the November election. In fact, rising energy costs may be all it takes to establish the proposed Keystone XL pipeline as one of the central issues in this year’s presidential campaign. –Keystone XL

Congressman Steve Southerland supports the construction of the 1700 mile pipeline, and he is joined by a growing majority in Congress who believe that time is running out fast, as Canadian Prime Minister Stephen Harper has indicated his willingness to sell the tarsands oil in Canada to China and other Asian countries.