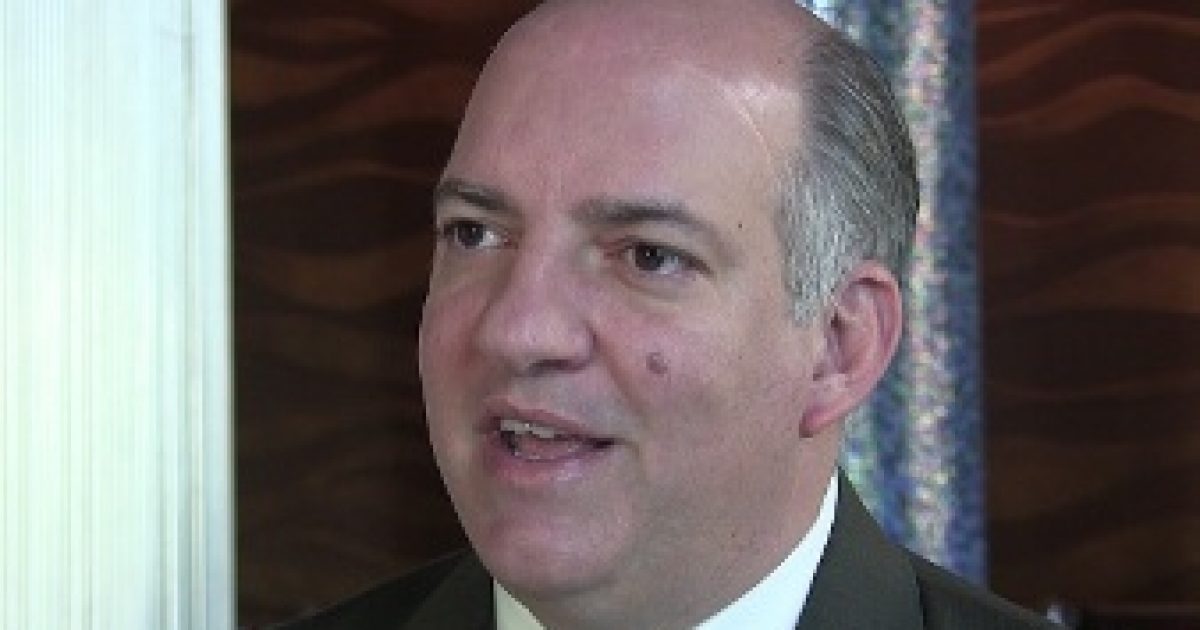 Steve Southerland- Israel is “A One Bomb Country”

As tensions continue to escalate between the United States and Iran due to recent aggressive posturing in the Straits of Hormuz and its nuclear proliferation efforts, the chances that a military engagement will occur in the not too distant future are only increasing.  With the possible exception of Ron Paul’s supporters, it is impossible to ignore the fact that Iran has vowed to eliminate Israel-

“You should know that the criminal and terrorist Zionist regime, which has 60 years of plundering, aggression and crimes in its file, has reached the end of its work and will soon disappear off the geographical scene.” Iranian President Mahmoud Ahmadinejad (Reuters) June 2008

Congressman Steve Southerland (R-FL) echoes what his fellow Republicans in Congress have been stating about Israel’s right to exist, and he expresses concern over President Obama’s passive and submissive approach in dealing with Iran.