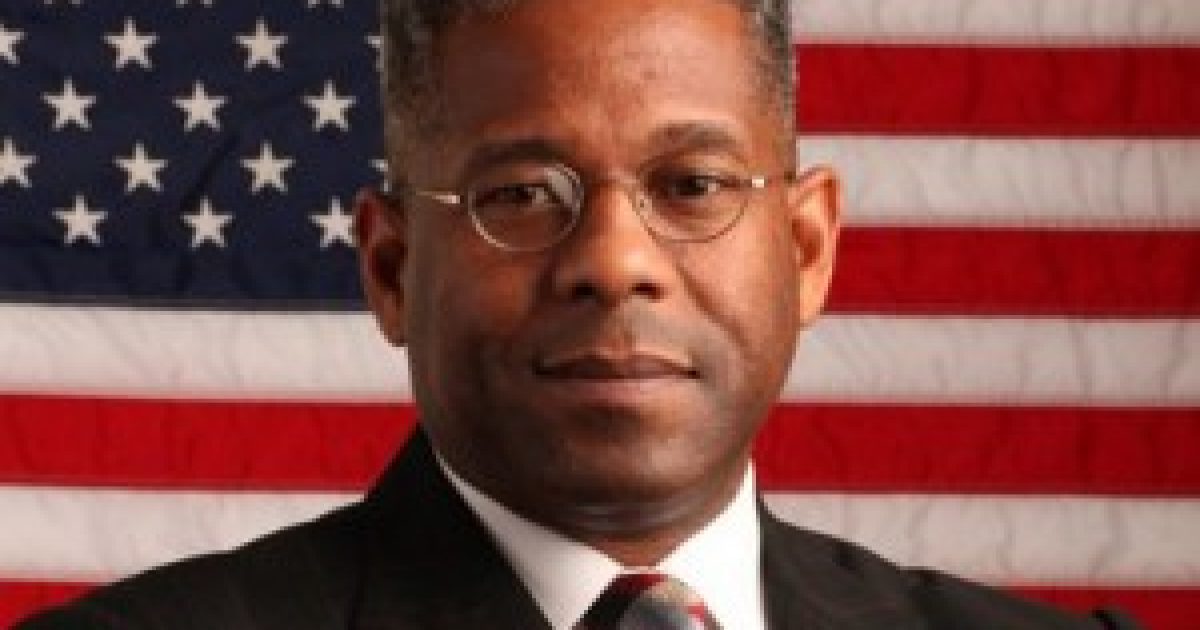 With the Florida Legislature preparing to tackle redistricting during the 2012 Legislative session, the preliminary maps that have been offered up for review are making quite a stink amongst Republicans, as the preliminary maps drawn appear to favor Democrats. One may have believed that the so-called “most conservative legislature” in Florida’s history would see to it that the redistricting process, at least overall would strengthen Republicans’ chances in a plurality of legislative and congressional districts across the state.

Unfortunately for the GOP faithful, this does not seem to be the case.   Due in part to the influence of Amendments 5 & 6 and the two new congressional districts that Florida has gained, Republicans are on the verge of fumbling away their advantage.   And while Republican congressional incumbents will have to concede district-wide favorability to Democrats,  Congressman Allen West’s 22nd congressional district may very be drawn to include substantially more Democrats within it-potentially far many more than other Republican incumbents.

It is hard to comprehend that Congressman West, who is arguably one of the most popular Republicans in the state is being put in such a position.  Keep in mind that the Democrat National Committee (DNC) and its Chairwoman/Congresswoman Debbie Wasserman Schultz have identified West as being ‘Public Enemy #1.’  West is one of the most visible and outspoken members of Congress, and he has been holding both Republicans and the Obama Administration accountable for their actions.

So why would the “most conservative legislature” in Florida’s history look the other way as West’s congressional district lines are re-drawn?  Is the fix really in to knock Allen West out of Congress?  About five months ago, a very high ranking member of the Florida legislature gave me a very disturbing prediction regarding redistricting- “Allen West is screwed.”  Take note that comment was made five months ago, long before the proposed maps were made public.

So are the poobahs in the Florida legislature really gunning to oust Allen West?  Was a backroom deal made with the Democrat members of the legislature to put West’s seat into play in order to protect the other congressional seats that would favor any future runs for Congress by existing members of the Florida Legislature? The deals were struck, and the maps drawn behind closed doors.

It wouldn’t surprise us if this were the case.  There is no love lost between the Florida legislature and Congressman Allen West, who has proven to be the anti-Republican establishment congressman. Back in the 2008 election cycle when West unsuccessfully ran for Congress, Republicans in the legislature did not support West.  Former indicted Republican Party of Florida Boss Jim Greer and Governor Charlie Crist stayed out of the race until the very end, even after West’s Republican primary race was over.

Crist endorsed West four days prior to the general election, and Greer showed his support by writing West a personal check of $500 several weeks before the general election. This was also the case during the 2010 election cycle as state legislators sat on their hands, much like they did with Senator Marco Rubio. The Rubio saga is well documented, as the backdoor dirty deals and threats weighed heavy on the Rubio for Senate campaign against Crist.

In 2010, Will Weatherford, who is the current State House Redistricting Chairman, also supported Crist over Rubio before Crist left the GOP and ran as an Independent.

You may ask yourself why would the Florida GOP legislature not protect one of the most respected and beloved congressman in Washington D.C.?  Could the reasons be as simple as sheer arrogance and self-political preservation by the Tallahassee elites?

Let’s consider the possibility that perhaps Senate President Mike Haridopolos has decided to preserve a possible run for Congress in his congressional district.  Haridopolos’ congressional representative is currently Republican Bill Posey.  Posey may decide not seek another run for Congress in 2014, opening the door for the popular and well-funded Senate President to instantly become the frontrunner for the potentially vacant seat were he decide to make a run for Posey’s seat.

According to the newly released maps, Posey’s seat stays fairly safe, as does Congressman Tom Rooney’s, whose district share boundaries with Allen West’s congressional district.  Recently, Palm Beach Republican Executive Committee  Chairman Sid Dinerstein caught significant flak after he stated that he would not want to see any changes made to West’s seat if the changes affected Congressman Rooney’s district.  Why not show impartiality, Chairman Dinerstein, and not side with either Rooney or West?

Just to repeat, this Haridopolos scenario is speculation on our part, but it’s not out of the reach of possibility.

Then there is also the possibility that the ‘powers that be’ in Florida favored a West U.S. Senate run, and when West decided not to run for Senate, he fell out of favor with them because his decision did not fit their political agenda.

One final point- the redistricting maps that have been released are preliminary and are ‘not’ the final maps.  The legislature would do itself a favor by reconsidering all requests to review the maps while making a good faith effort to ensure that the final maps conform to all controlling legal authorities.