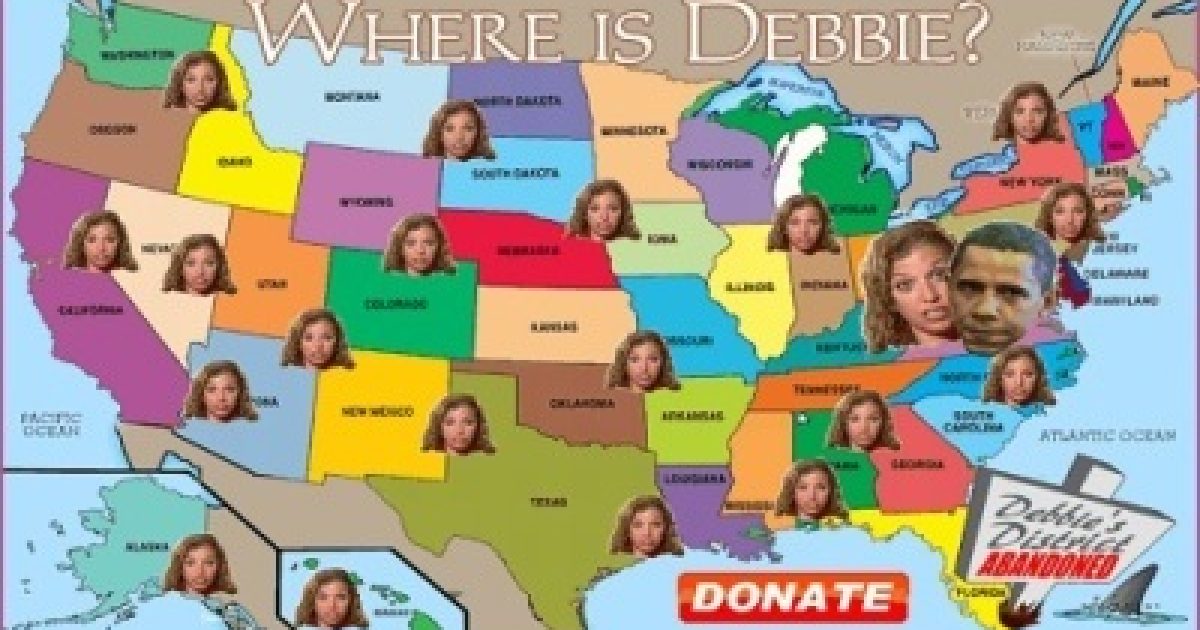 DNC Chairwoman Getting ‘Fast and Furious’ with Eric Holder

The Karen Harrington for Congress campaign has just released a nifty little video entitled, ‘Where is Debbie?  The video is comprised of pictures of Wasserman Schultz taken last year while she was stumping around the country for the Democrat Party, and according to the video, ignoring her congressional district. In the accompanying press release, Harrington cites the New Times post which claims that Wasserman Schultz has missed 62 votes in Congress.  The following is the campaign’s press release-

Ever since her selection as the Chairwoman of the Democratic National Committee, Congresswoman Debbie Wasserman Schultz has become far more concerned with headlining fundraisers for President Obama and the DNC than she is with fulfilling the responsibilities owed to her constituents as the representative of the 20th Congressional District.

Wasserman Schultz’ irresponsibility is apparent as it pertains to her most basic responsibilities as a congressional representative- attendance and voting.

In 2011, Wasserman Schultz missed 62 congressional votes— one of the worst records of any member of Congress.

If Debbie’s “other job” is causing her to miss votes and restrict her from making regular appearances in her congressional district, voters in the 20thCongressional District need to reconsider her ability to perform the fundamental responsibilities that are required of a congressional representative.

Members of Congress must be directly accessible and accountable to their constituents, and Debbie Wasserman Schultz failed to meet her most basic responsibilities in 2011.

Help us to hold Debbie Wasserman Schultz to account in 2012