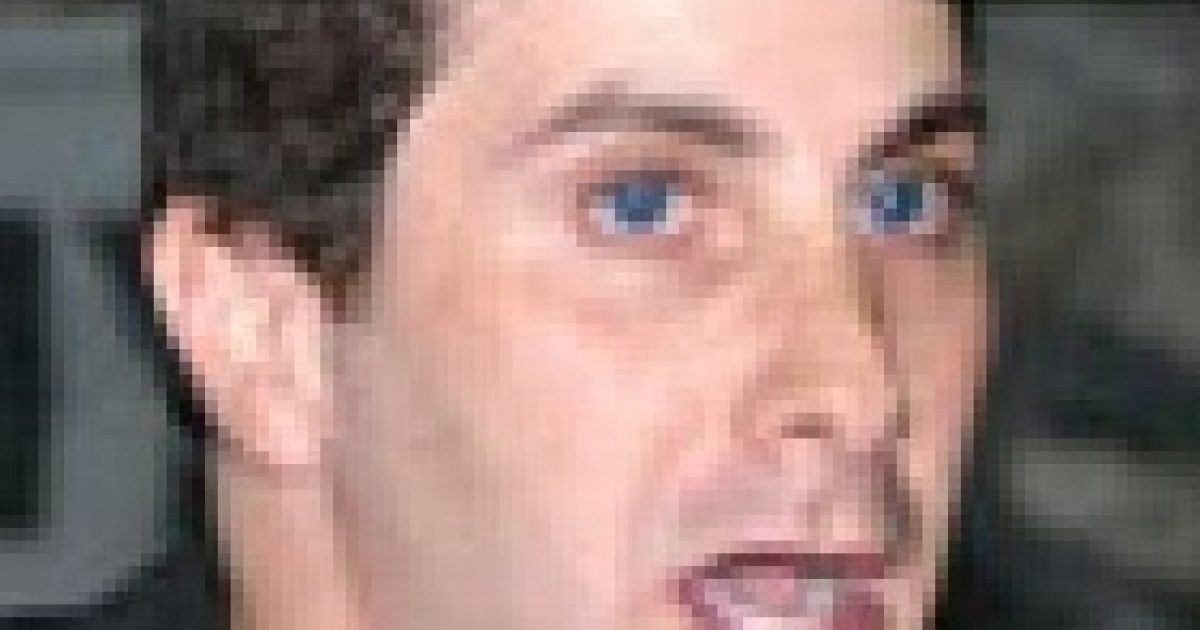 John Stewart’s Daily Show recently ran a segment that featured Nezar Hamze, the Florida Director of CAIR, Americans Against Hate Founder and congressional candidate Joe Kaufman along with the laughable Broward County Republicans (BREC), and it’s a must watch video that will likely prompt a double facepalm out of embarrassment for those who were featured.

This sorry saga began when Hamze approached Broward GOP Chairman Richard ‘Dick’ DeNapoli and told him of his intentions to become a BREC member and possibly start his own Muslim Republican club.  DeNapoli avoided answering Hamze request directly and scurried to tell Joe Kaufman about Hamze’s intentions.  Soon after, Kaufman attended the Fort Lauderdale Tea Party meeting and announced Hamze’s intentions to the group, denounced his actions, and asked everyone to stand against Hamze’s application.

The Shark Tank’s reporting of Hamze’s intentions to join the local GOP prompted national media outlets to pick up this breaking story.  Many national authorities on the subject of Islam including Pamela Gellar praised the Shark Tank for breaking the story that the BREC was trying to sweep under the rug.

Enter Jon Stewart, aka Jonathan Stuart Leibowitz.  Stewart decided to pick up the story and satirize the incident with one of his typical “reports” that makes all of those involved look like fools to his “enlightened” audience. It was not long ago that Stewart recently sent “reporters” to set up Governor Rick Scott and Attorney General Pam Bondi- both were wise enough as to avoid and ignore Jon Stewart.

Stewart sent his correspondent down to Florida to interview both Hamze and Kaufman-it was obvious that Kaufman saw this as an opportunity to gain a little ‘earned media’ for his fledgling congressional campaign, but his acceptance clearly shows that he lacks the judgement and the common sense to consider the possibility that he would ultimately serve as the butt of the Stewart’s joke- and he was.

What type of congressional candidate would put themselves in such a compromising position on a TV show like The Daily Show and put their candidacy at risk?  One that’s looking for some easy PR but doesn’t consider the consequences, which is exactly what Joe Kaufman did.  What’s worse, Kaufman could not even define what the word “against” means, and Stewart’s producers were quick to cue the laugh track.

In addition, Kaufman praised DeNapoli’s actions in the matter when in fact they were anything but praiseworthy.   The BREC is currently under criminal investigation for filing a false police report, and it has a long track record of unscrupulous and questionable actions.

I don’t exactly have the dictionary in front of me to able to figure that out- Joe Kaufman, when asked for the definition of the word “against.”

Kaufman recently insulted one of South Florida’s most influential rabbis after he learned that this rabbi was supporting his opponent, Karen Harrington in the Republican primary.  Kaufman scolded the Rabbi by telling him that “You should be ashamed of yourself for supporting her.”  Offended, the rabbi proceeded to tell Kaufman that it was he that was an “embarrassment” and suggested that he drop out of the race.

Stewart’s video makes all involved look foolish, and Kaufman’s participation in it makes it crystal clear that he simply lacks the judgement for Congress or any other legislative body.   Watch the video, be prepared to cringe.