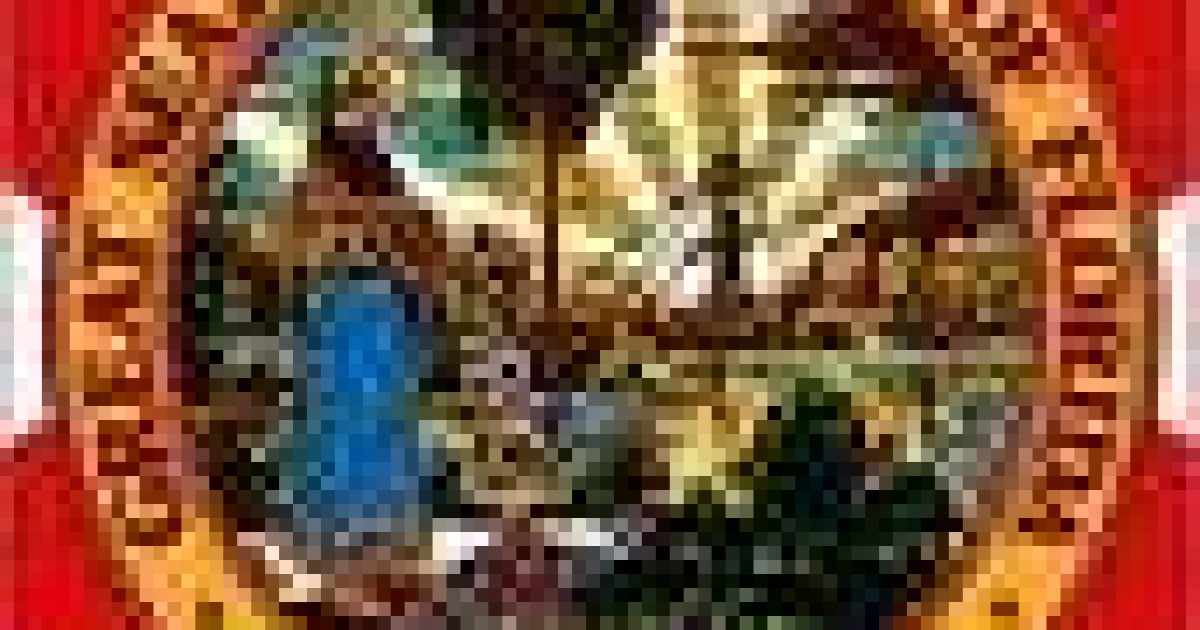 State legislators will have many issues to tackle during the next legislative session that commences in January.  The issues that will probably grab the most headlines will be the proposed new gambling initiative and the controversial electoral redistricting measure.

But one lesser known bill that Senate President Mike Haridopolos has claimed is a top priority to him is a claims bill referred to as the “Eric Brody Bill”.  Eric Brody was involved in tragic car accident involving a deputy from the Broward County Sheriff’s Office over a decade ago, leaving him permanently disabled.

Mainstream media reports on the case have omitted referencing the fact that the insurance company that underwrites the Sheriff Department’s insurance policy has offered a $8.5 million cash settlement with Mr. Brody, more than twice the amount of any similar injury-claim bill in Florida history.

But it seems as if the $8.5 million is not enough, or at least not enough for the lawyers and lobbyists working the capital on this issue who want more than their $2.2 million (25%) cut of the award.

Now to be perfectly clear, I sympathize with this young man and want to see him compensated and this ordeal finally put behind him- at least the legal end of it.

But we need to understand all of the aspects of this bill.

This claim bills that was filed in both the House and the Senate were filed in an attempt to maximize the amount of taxpayer dollars that could be awarded to Mr. Brody because of the accident. The reason for this is because the accident involved an agency with sovereign immunity, the defendant has the right to be compensated by taxpayer monies.

However, the insurance company’s proposed settlement of $8.5 million offers a complete life care plan that pays $12 million to Brody over his life, and includes a new house and a handicapped equipped car every 5 years, as well as health care and rehabilitation covering all aspects of his care.  After paying for his life care plan, Eric Brody will have $5 million plus, assuming of course that the trial attorneys take their full $2.2 million from Brody’s award settlement.  One might think that the trial lawyers would cut their fees down to a respectable amount to help Brody out a bit?

Unfortunately not. The trial lawyers and lobbyists involved are seeking additional $4 million in fees in the Senate bill, and $7.5 million in the House bill.

By filing this claims in the legislature and rejecting the proposed settlement from the insurance carrier, the attorneys are uneccessarily delaying Brody’s compensation in the hope of greater obtaining higher legal fees by suing the state.

If the supporters of this claim bill truly want justice for Brody and to see him compensated, why would they not do everything in their power to force a quick settlement that ensures that money immediately goes to Brody?

Who are the bigshots in Tallahassee actually pulling for with their support of this claims bill- the trial lawyers or the injured victim?  Do they want to help Eric Brody and see that he is actually compensated for his injuries and suffering, or are they more concerned with pushing for a bill that guarantees more trial lawyer lawsuits and bigger trial lawyer fees?

Let’s see if the “most conservative” Senate will put  Eric Brody’s needs above the trial lawyers and lobbyists who want to drag this out and raise the taxpayer payout.