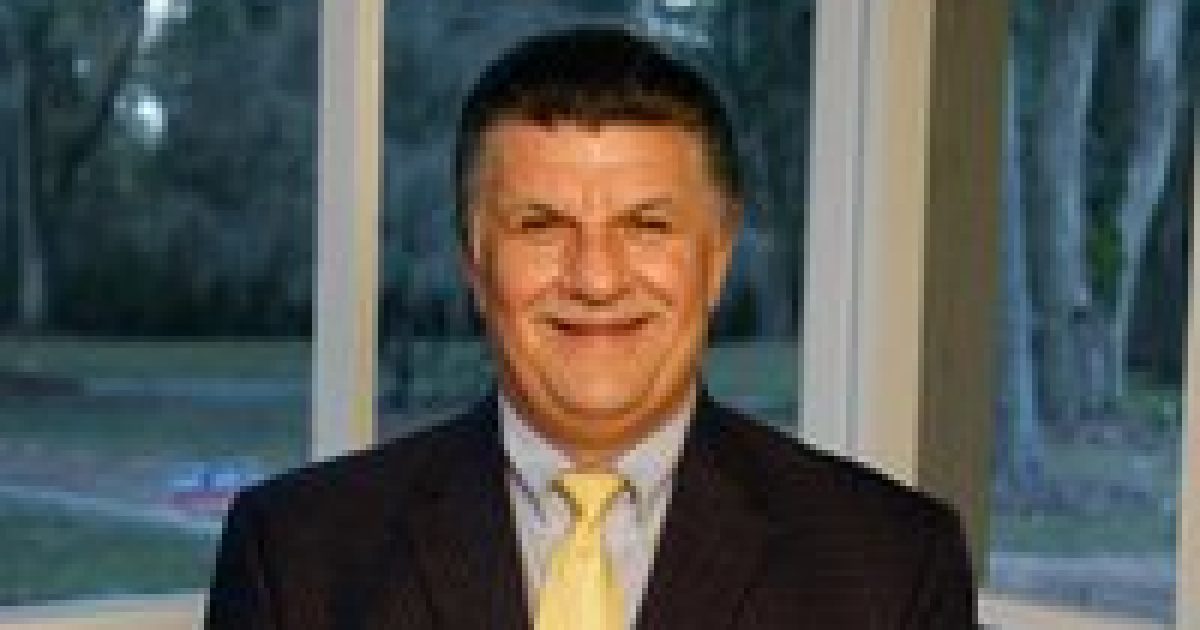 The Shark Tank has learned that RPOF Chairman David Bitner will be resigning his position as Chairman of the Republican Party of Florida immediately after the RPOF’s Presidency 5 and Straw Poll event, citing health issues.

Bitner took the helm of the embattled RPOF from John Thrasher (ed.), both of whom led the Party in the wake of disgraced former Chairman Jim Greer’s resignation and subsequent criminal indictment which caused significant damage and embarrassment to the Republican Party.  To Bitner’s credit, he immediately set a positive tone and example that began to restore the Party’s image.  Bitner is credited with devising the RPOF’s “Greatest Generation Tour” that honors World War II Veterans for their military service.