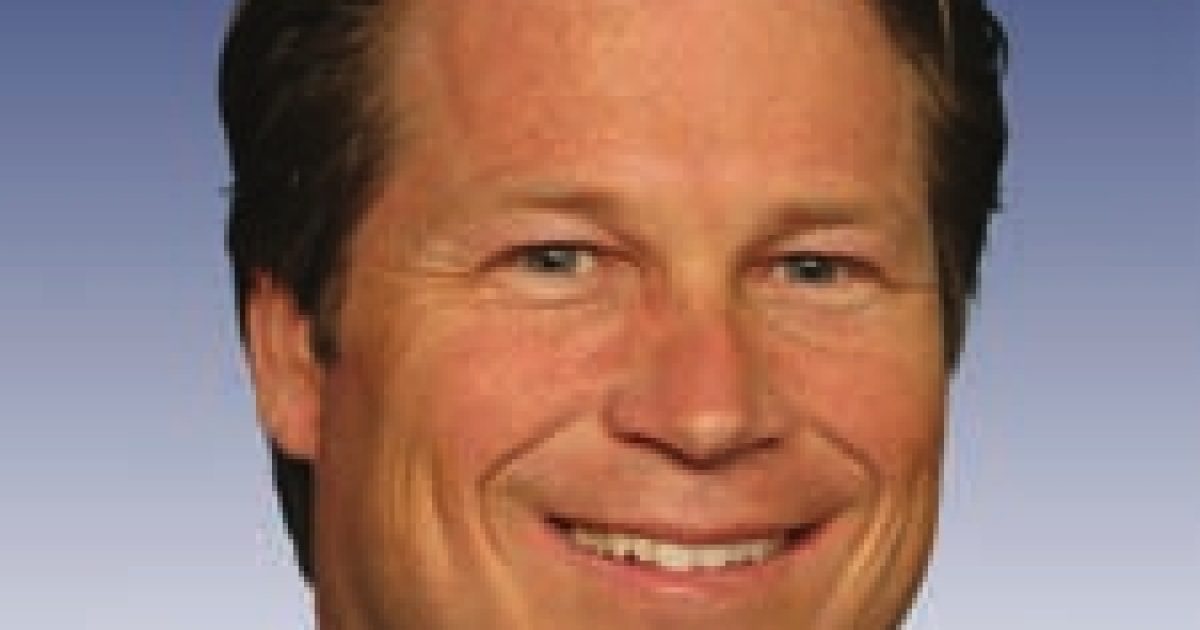 “I remember fondly Mike’s participation in the Freedom Caucus in Tallahassee and his watchful eye on the state budget as president of the [Florida] Senate,” stated Mack. “I ask all Florida Republicans today to join me in my support of Mike Haridopolos for the U.S. Senate.”

Haridopolos’ campaign manager, Tim Baker, hailed the Mack endorsement as “another great sign of the building momentum for our positive campaign to reform Washington, D.C.”–Read more at Newsmax

While Senator Haridopolos seems to be garnering considerable support among high-profile politicos throughout the state of Florida, another candidate in the race, Adam Hasner is quietly snatching support from the who’s who of the Conservative blogosphere and talk radio. The two other candidates in the Republican Senatorial primary race are former U.S. Senator George LeMieux, and former Army Colonel Mike McCalister, who have  yet to announce any endorsements.