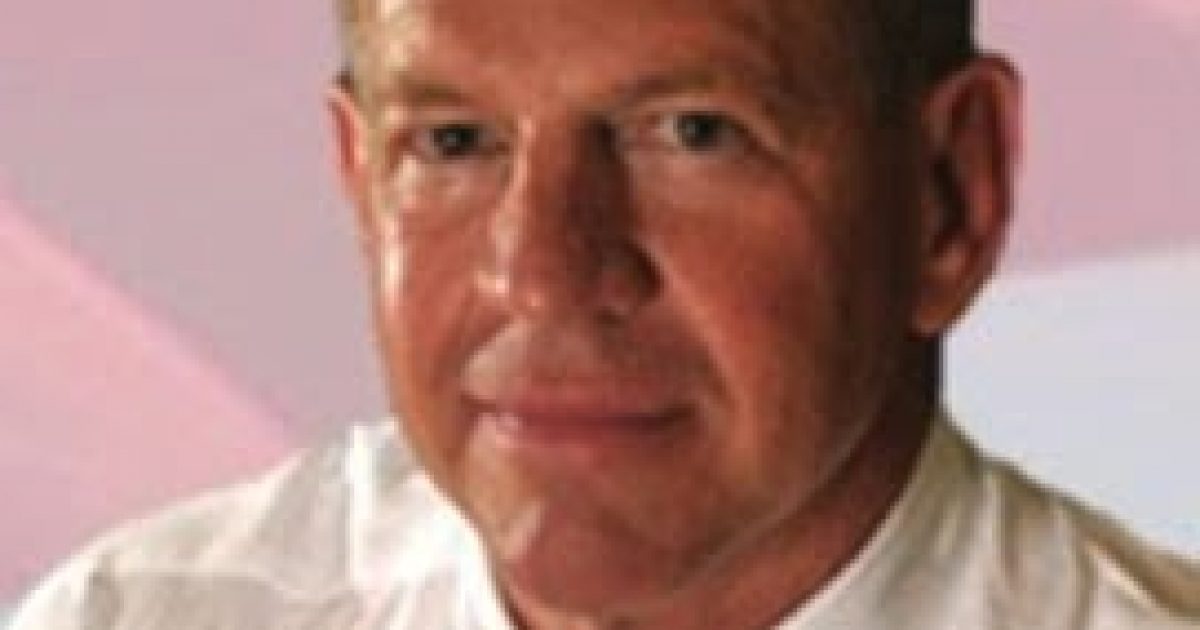 McCalister gave his insightful perspective on why he believes the U.S. is failing in both its foreign policy and national security objectives as they relate to the Global War on Terrorism and our commitment to support Israel.


McCalister is part of the field of five Republican candidates who are looking to unseat Demcrat Senator Nelson in next years general election.  McCalister also ran for Governor of Florida in 2010 and garnered over 130,000 votes on a largely word-of-mouth campaign.

“To any threat or country or enemy that wants to test the spirit or the resolve or committment of the american people, you feel lucky today, bring it on? If you are a threat to our nation, it doesn’t matter how long it takes, or how much it costs, we will hunt you down and we will eliminate you.”