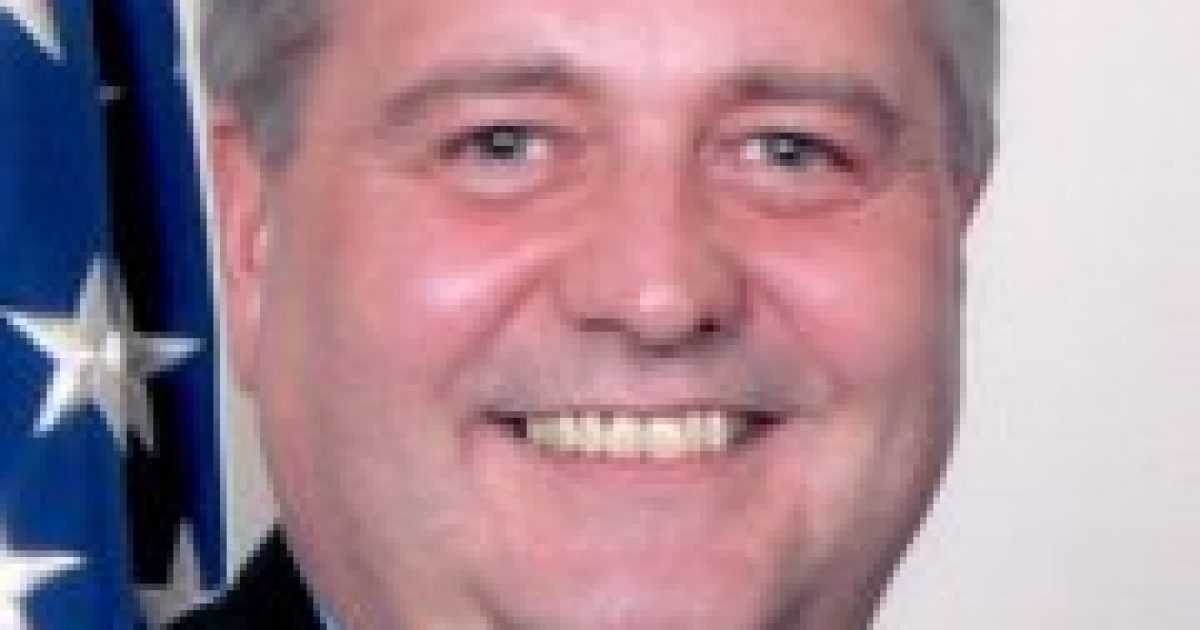 Does the Republican Party of Florida’s loyalty oath apply to all Republican committeemen throughout the state? With Republican registration in Broward County having dropped off substantially, the local GOP is now the “third party” in the county behind the Democrat Party and ‘other’. While many of the Republican faithful wonder why their party has sunk so low in registration over the past several years, some believe that one of the reasons is the fact that prominent Republicans are working against the GOP by literally supporting Democrat politicians and their agenda.

The cut-throat business that is politics makes for very strange bedfellows, and you will find businessmen from both sides of the political aisle support political adversaries simply for selfish monetary gain, and they will cross that very aisle and donate large amounts of dollars to individuals who should be their political foes.

It is particularly brazen for any political activist, be they Democrat or Republican, to openly support a political foe over another someone from their own party.  This is the case with Republican activist Bob Wolfe of Fort Lauderdale.  Wolfe, a past President of the Lauderdale by the Sea GOP club and current Committeeman of the local GOP party, has endorsed, supported, and promoted his boss Broward County Property Appraiser Democrat  Lori Parrish. Wolfe was recently a witness at a recent Republican Party of Florida’s (RPOF) Greivance committee hearing where he was a witness for a defendant in one of the cases, that being Richard DeNapoli of Hollywood. Wolfe and DeNapoli were both staunch Charlie Crist supporters and share a very close relationship, so close a relationship that at the very same RPOF meeting, both men accosted  members of the Palm Beach Republican contingent, and threatened the Secretary of the local county GOP, simply because the Palm Beach GOP voted in the Secretary as an alternate chairwoman to represent Congressional District 19- apparently DeNapoli was hopeful that Mr. Wolfe would have been chosen the Chairman of the committee.

Here is a screen capture from Mr.Wolfe’s Facebook page where he states “4 more years!” when posting a fundraising announcement from Democrat Property Appraiser Lori Parrish.  Many Republicans around the state will be asking themselves whether or not Mr. Wolfe’s hypocritical actions break the loyalty oath that he took- my guess is that the will find that he did break the oath and will face the GOP music for doing so.