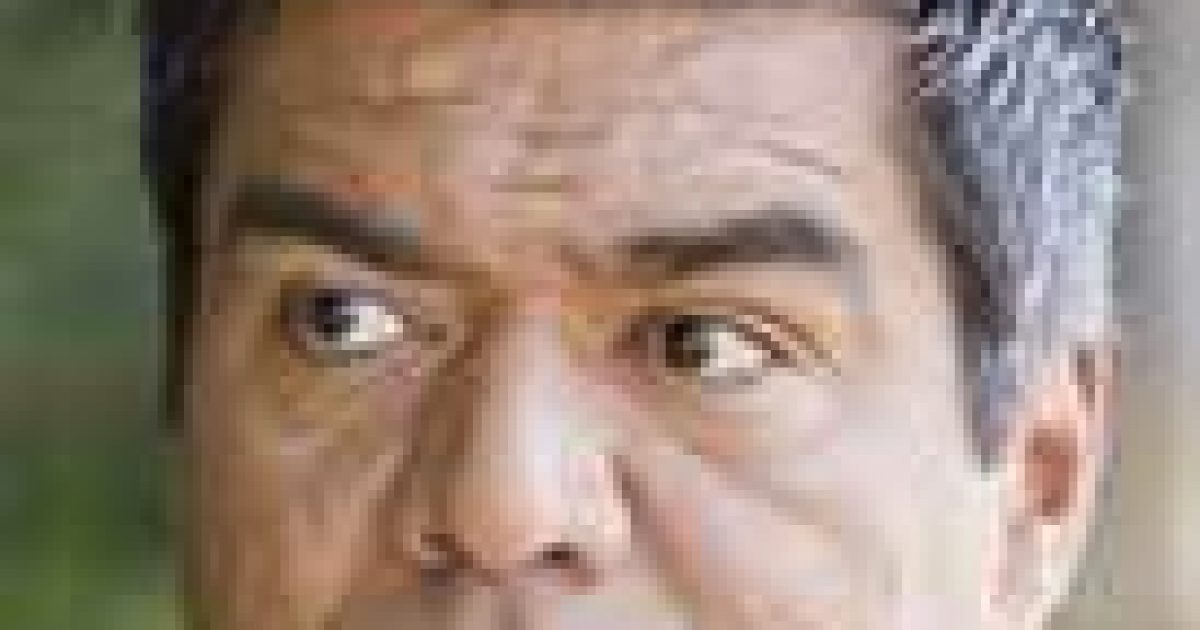 One can agree or disagree with just how funny and talented George Lopez is as a comedian- it’s true that he is one of America’s most popular comedians with a large following.  But Lopez’s schtick becomes old really fast when he perseverates race and ethnic relations, and he’s often guilty of the same bias and bigotry that he routinely mocks in his own routine.
With former Governor Sarah Palin moving closer to a possible Presidential bid, Lopez really stepped in it on his Twitter account as he commented on Palin’s forthcoming move to Arizona.  While many may see Lopez’s tweets as humorous, they make it clear that he not only has issues with enforcing our country’s laws, he’s got his own biases that he has about folks who hail from backgrounds different from himself.  If Palin or any other ‘caucasian’ were to have posted the same tweet, the media pile-on would have been huge.
Rest assured the media will give Lopez a pass, as they hold him out to be some sort of “ambassador” from the Mexican-American community whose job it is to inform the “ignorant” (i.e. persons of non-Mexican heritage) about what the real 411 is in the barrio.